The MSI K7D Master-L motherboard is only the second AMD 760 MPX motherboard to be reviewed here at Amdmb.com. Though there may have been another AMD 760 MPX motherboard released, we have only received test samples of the MSI and Tyan boards. It’s good for all of us to see some competition in the realm finally, as it will force everyone to offer us more features and better deals on the product.

The fact that the first versions of the MSI K7D Master-L ship with an external USB 2.0 card just adds on to the value you get with MSI’s board. However, because AMD recently fixed their problem with the south bridge on the chipset in regards to USB (1.1), a future version may no longer have that freebie in them in order to cut costs to the end user. The catch-22 with that is the MSI board has one fewer 32-bit PCI slot than the Tyan board, so you lose the functionality of the system slightly.

If you have decided on a dual-Athlon setup, the two choices you have now are both going to be good ones. The MSI board is geared towards the enthusiast only slightly more than the Tyan is leaning towards the professional market. But, either board would still perform exceptionally well in either front.

That makes the decision of deciding a winner on this review a difficult one. So hard in fact, that I am not going to do so. The boards were so close in performance and features that going with either of them is a good suggestion. The MSI K7D Master-L motherboard gives the end user the power of dual Athlon MP processors and the extra features needed to make it stand out. But, the Tyan Tiger MPX offers the same bargain. Until I get more MPX motherboards in the lab, it is going to be very difficult to see a winner. And, because all of the boards, so far that I have seen, are following the AMD references so closely, the differences are going to few and far between. 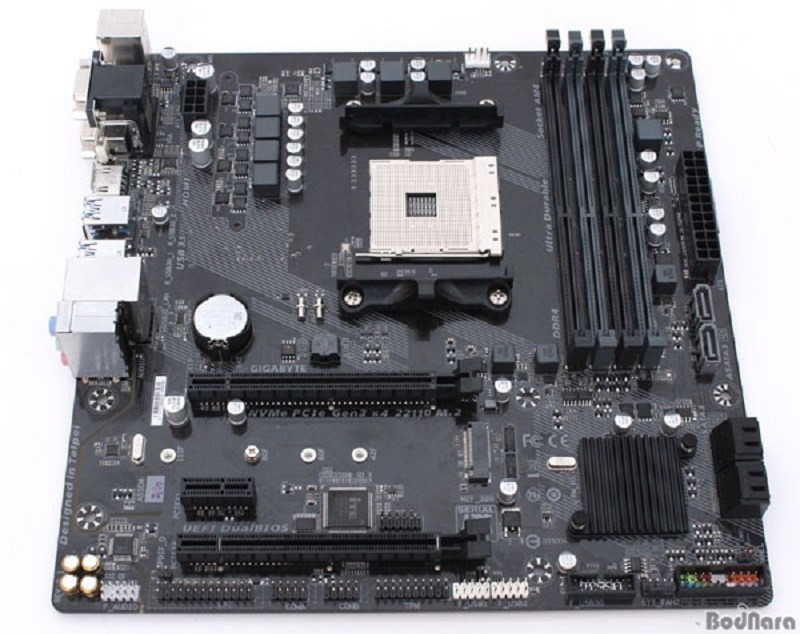