It’s painfully obvious to see that dual-processor motherboards (at least in AMD’s current state) are not top of the line for gaming computer use. The Abit KR7A motherboard stomps both the MSI and Tyan motherboards. Now, do keep in mind that these Quake III tests were run without the SMP support in the Q3 engine turned on because it would lock up otherwise.

As the resolution increases, and the load of the game is more bottlenecked by the video card, both dual-Athlon motherboards do well. So, if you plan on playing your games those high resolutions, you won’t have a problem with the speed. 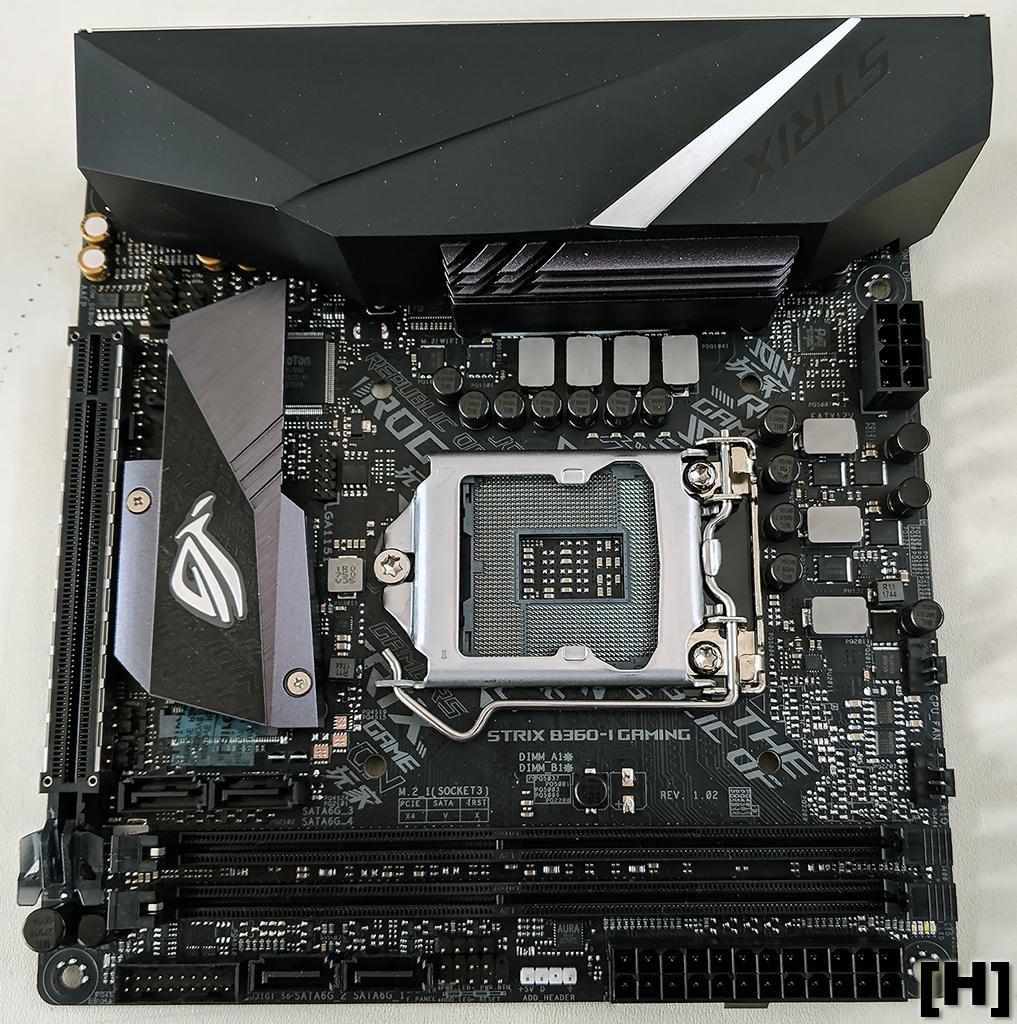