My previous best with the KR7A-RAID board as far as overclocking the front-side bus was 161 MHz. I was able to beat that on the newer KR7A-133R board to 166 MHz, which is closer to the area that Abit is used to being in. It was still not the top performer, but very close to it the second time around.

The Abit KR7A-133R sports the High Point RAID controller that supports RAID 0, 1 and 0+1 options in the new ATA133 standard. As Maxtor will soon be releasing some hard drives based on the ATA133 technology, having the support for this technology on your board could be a nice plus. As I always look for, the ability to run the RAID controller merely as an additional ATA IDE controller is available with the HPT372 chipset. Again, feel free to read over our Editorial on ATA133 technology.

The test for this Abit motherboard has a little more competition in that the previous one. With the release of the KT333 chipset the KR7A-133R has more ground to make up, but I think you find it does fairly in doing so, especially when you compare it to the original KR7A. 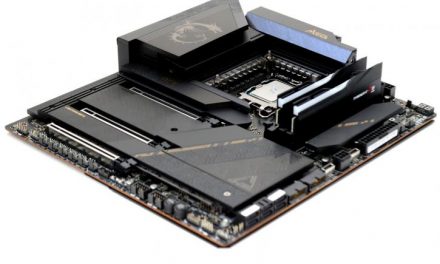