In continuation of the series of innovative and interesting computer enclosures, I bring you the review of the Antec Performance Plus Series 1080B SOHO File Server. This case has plenty of cooling features along with some other rather unique features even some of which you don’t have to purchase this case to enjoy. With 3 stock fans including 1 80mm side blow hole, and the option to add two more front fans, even the hardest driven server will stay well cooled.

The PP1080B as I call it is a roomy case with plenty of room for CDRs and hard drives with a total of 10 bays. With that much room, this Small Office/Home Office (SOHO) Server Case has plenty of space to offer you. Here are the specs for the PP1080B from the Antec website:

As with every case I reviewed, the specs found on the web were slightly less then perfectly accurate although Antec’s website specs are the closest I have seen. The only thing that is slightly off is the drive rails. There are 4 pairs of rails for a total of 8 rails, one for each side of the 4 external 5¼” drive bays. Close, but no cigar. With that being said, it’s time for the graphical part of this review. 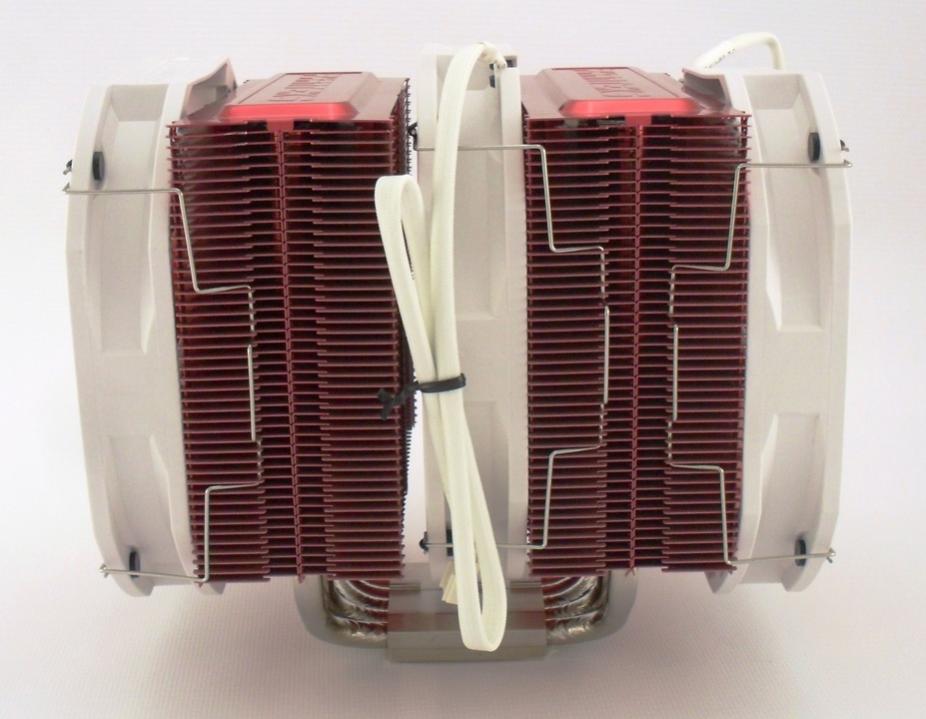 A new cooler company on the market; is Phanteks phantastic?

ASUS and SATA 6G; a swing and a miss