Once again the Soltek and MSI KT333 motherboards have the advantage of additional memory bandwidth to help the benchmark along, though the difference between the top competitor and the DFI AD73 motherboard is only about 4%.

These tests are clearly showing where the KT333 chipset has the advantage of the KT266A chipset. Though both of these tests are purely synthetic in nature, they are representational of the abilities of the memory subsystem on each. The 2002 version of the test shows the KT266A and the KT333 much closer together than older revisions. You should notice that the Intel P4 results from the 2001 SiSoft are much more exaggerated than those of the 2002 version. SiSoft claims to have made the testing equally balanced for both platforms in the 2002 version so don’t take too much from the older scores shown on the first graph.

All the scores are pretty even here with the exception of the Intel P4 system, which is behind due mainly to a clock speed deficit and architecture differences. 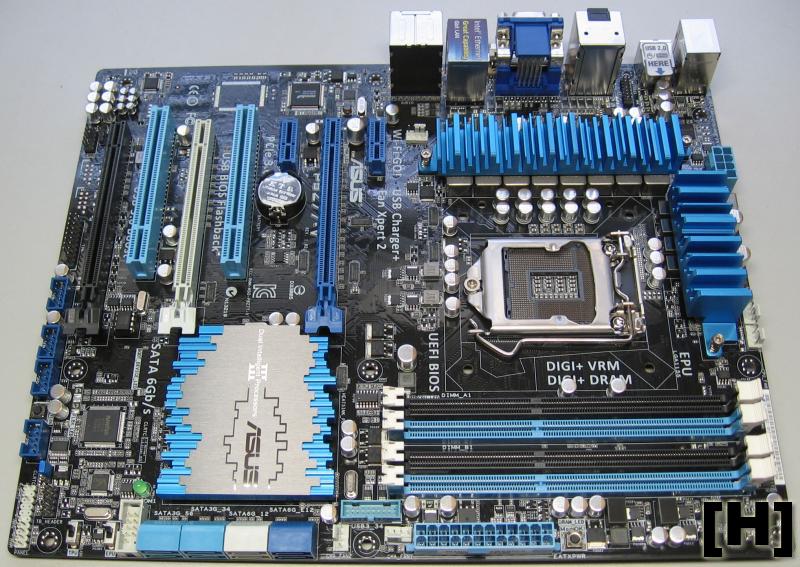 The best valued model of the ASUS P8Z77 family of motherboards