Reasoning Behind the Comparison

Memory for the PC enthusiast has gone through a major change in the last year or so that involves an increase in the number of manufacturers and resellers. Along with those increases, we have also seen the number of different types and specifications of memory grow as well with companies making claims of PC2700, PC3000 and even PC3200 speeds. While more often than not these claims are correct, there have been some problems with quality.

Let’s take PC3000 as an example. For the most part, PC3000 memory is the same chips that have run the PC2100 memory we have all grown to love. The difference is in the yield of the chip and how far it will perform. So, a chip that comes out of the memory maker’s “oven” if you will, can either be a DDR266, DDR333 or DDR400 module based solely on the performance that is able to attain after it has been designed and produced. This is a very simplified version of the process that occurs, but you can get the general idea.

The prompt for this article came from a lot of threads in the AMD Forums that were complaining that the PC3000 memory they were buying, that had claims of running 180+ MHz with CAS 2 latency was not performing as expected. The amount of complaints and arguments spanned nearly all of the manufacturers at some point or another, and I decided to take it upon myself to test each of them out for you, the reader.

But, there was a catch. Many of the complaints referenced review websites that were getting much better results than those the actual consumer was able to get. While you might chalk that up to the reviewer having more experience, it is also possible that the retail versions of the memory you can buy may not be of the same quality as those that companies were sending to the reviewers to test. After all, it only makes sense for a manufacturer to want to have their product viewed in the best light. That was not what I wanted to do though, and so I bought each and every stick of memory that you will see tested in this review from different online resellers in order to test what performance the consumer will get from modules that they can actually buy. (The exception to this is the Crucial sample that I used because the PC2700 module wasn’t for sale at the time of this testing.)

And there you have it. After a considerable drain on the old pocketbook, 512 MB of Corsair XMS3000, Crucial PC2700, Kingmax PC2700, Mushkin PC3000 and OCZ PC3000 were delivered to me, benchmarked and the results you will see here today. 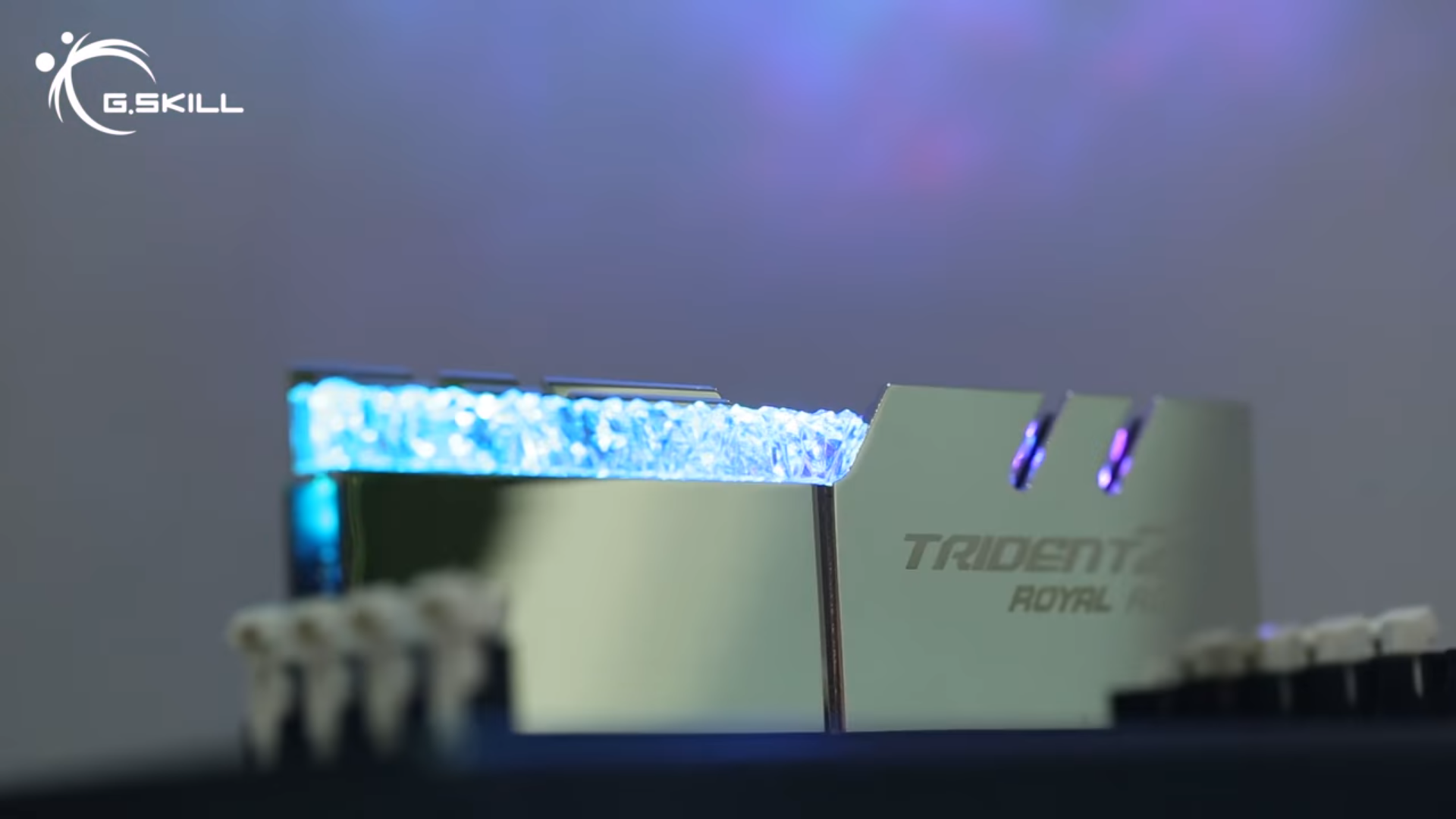