These benchmark results did NOT depend on a successful completion of the 3D Mark 2001 benchmark, though it was run, just to see what would happen. Consider the setup to have passed unless otherwise noted.

The 133 MHz FSB speed here showed no real surprises or upsets. All of the five different memory types are doing about the same performance wise, as we should expect. The Crucial memory actually did pull out a very, very small lead in this particular test.

Again, the 166 MHz FSB, with the processor running at 10×166 (showing a 1.67 GHz speed), the memory tests are essentially the same. These first two results are showing me that if you plan to run your system at stock speeds on either the DDR266 or the DDR333 motherboard, any of the five here will suite your needs. Your best bet then would be to look at costs.

Still, none of the memory modules have failed the tests we have thrown at them. They all performed admirably on the 3D Mark tests showing no problems at all. Both the Corsair and the Crucial memory modules are slightly ahead of the other three, but not by much.

Here we see a big drop off. Only the Corsair XMS3000 and the Mushkin PC3000 memory are able to stand up to the task of running stable at a 190 MHz FSB. An interesting note on the 3D Mark 2001 tests: there was a little bit of video tear in the graphics of the test. While I was considering calling these a fail on the result, the other three memory modules never even got past the first test in the 3D Mark suite, so I was able to look past the video tearing for this kind of review. For your own gaming needs, you probably wouldn’t want to.

In a very surprising outcome, both the Mushkin and the Corsair continued to be able to take the heat of running at a 200 MHz FSB. There was a lot more video tear here on the 3D Mark tests and even a good amount of it in the boot up sequence and in the BIOS menus. Obviously, this is not the perfect system setup for running this high of a speed, but because the Mushkin and Corsair were able to stand up to it even if the video card could not, they should be commended. 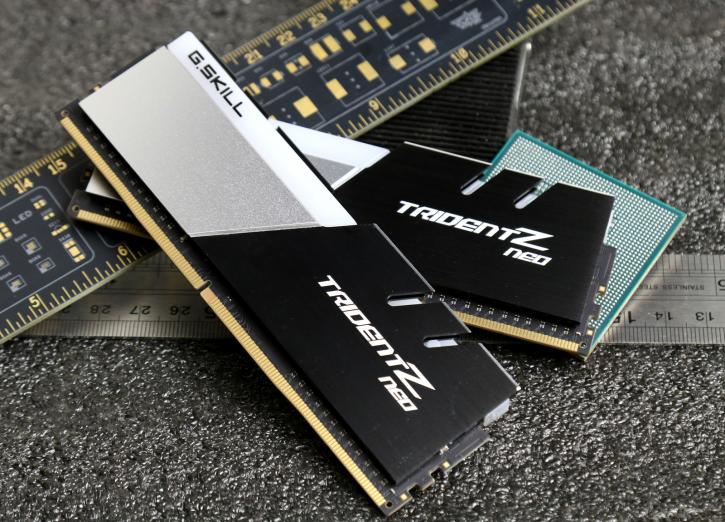