This review of the five different memory tests brought a lot of things to the table and is able to say a lot about the results. Both the Mushkin and the Corsair PC3000 memory were able to stand and deliver in our tests. Both of them were able to boot and run SiSoft while running at 200 MHz FSB and the Corsair XMS3000 was able to boast an impressive 190 MHz FSB with all the memory settings maxed out; and running 3D Mark 2001 to boot. Mushkin wasn’t far behind it though and deserves a fair amount of credit as well.

The Crucial memory that was rated for PC2700 did more than admirably. Its ability to overclock wasn’t the best out there, but it also wasn’t the worst. And with as low-cost as Crucial is, it is going to be in a lot of the PC enthusiasts boxes anyway, so it is good to know what it can do in the overclocking arena. The Kingmax memory is in the similar situation as well.

The OCZ memory didn’t fare so well. For claiming to be PC3000 memory, the results were less than what I expected by a long shot. Not being able to get the 190 MHz FSB mark was a big hit, and having it hit its FSB limit at 177 MHz to run stable just isn’t going to impress anyone. What is most disturbing is the fact that most of the reviews I have read of this memory have been very positive with great overclocking results. While it is possible that I got a bad stick, I ordered two, and tested them both, and both showed the exact same low speed and stability. While I am making no claims about the quality of press samples sent out, it’s just wise for the buyer to beware in these kinds of circumstances.

I am not going to bother to try and rank these different memories or give them a rating, because the choice is going to depend too much on what your uses for the memory are going to be. If you want the best performing memory for a low price, I would highly suggest you look in the Crucial line of PC2700 memory. If you want the fastest possible configuration and you need the memory that is going to keep up with it, the Corsair XMS3000 has proven itself worthy. Your other options are Kingmax for a low cost solution or Mushkin for an alternative to Corsair. The OCZ memory isn’t a bad performer, but for the premium price you are paying, I would really be sure that is what you want before you make the purchase.

I hope you enjoyed reading this article and were able to get some useful information from it. Please drop me a line with any questions or comments you may have. 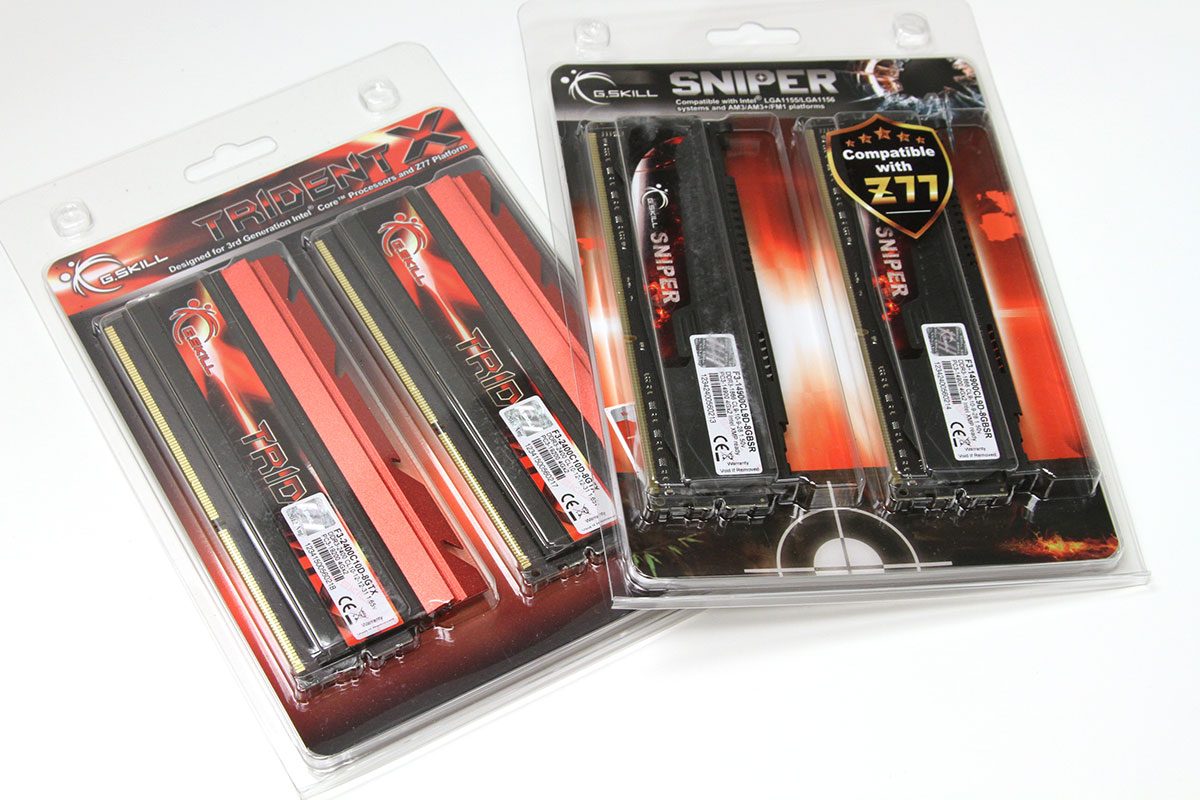 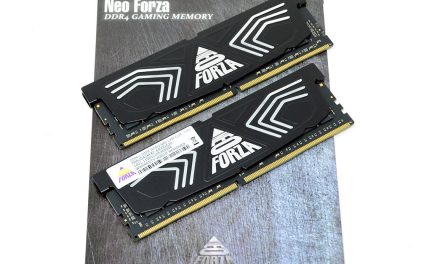