We last heard from Soltek with the release of their 75DRV4 motherboard that was built around the KT266A chipset. It did very well in the competition of the KT266A motherboards and helped raise the name of the Soltek mainboard in the eyes of many of the PC enthusiasts in the AMD market. While their market share is still low compared to the big guys like Asus and Abit, Soltek is hoping to further move up the chain of sales with the release of another successful AMD-platform motherboard.

The real question is now: can they do it? Soltek is a new company and without the esteem of a big name brand to bring in the customers, the manufacturers have to make sure their products are top of the line in almost every way. In this review I’ll be going through the SL-75DRV5 motherboard to see if they have succeeded. 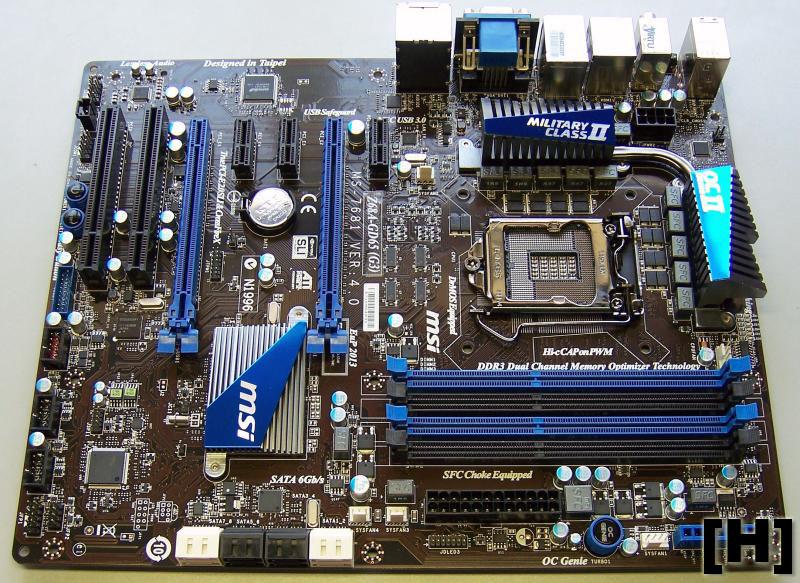