Water cooling offers two potential benefits when compared with traditional air cooling. The first is reduced noise and the second is extreme overclocking. With an air cooled system, the heat from the CPU must be dissipated to air through a heat sink. The big factors involved here are CPU wattage, air temperature, heat sink material and construction, and air velocity. The majority of CPU fans produce in excess of 30 dBA with many exceeding 40 dBA. Some of the loudest fans peak out around 55 dBA. Additional case fans are needed to exchange air inside the case. As a result, a high-end system often sounds like an F14 Tomcat waiting to spring off the deck.

Certainly air cooling does not need to be excessively loud, but even the quietest fans produce noise on par with a good water cooling system. It also is not a given that water cooling is quiet. Much depends on the components you choose, and the potential exists to create as much noise as loud air cooling solutions.

The other crowd in the water cooling game is looking for as much speed as possible. When overclocking chips, heat produced may be 50% or more than stock. Vcore modifications may push the core voltage up by a third. The only way a system will retain stability is for the CPU to run cool. All else equal, the efficiency of convection to water is roughly twenty times higher than convection to air. This makes water much more effective at receiving heat from the CPU when compared to air cooling. Water also provides a means to cool the CPU well below the ambient air temperature, providing yet more headroom for overclocking.

If based only on the considerations above, everyone would be water cooling. Obviously this is not the case, so it’s fair to ask why. There are at least four reasons why water cooling owns but a small share of the market.

I can’t do much to help you with the first two, but I’m certain I can help with the last two. I invite you to return for the next installment in our series when we tackle the topic of pumps. 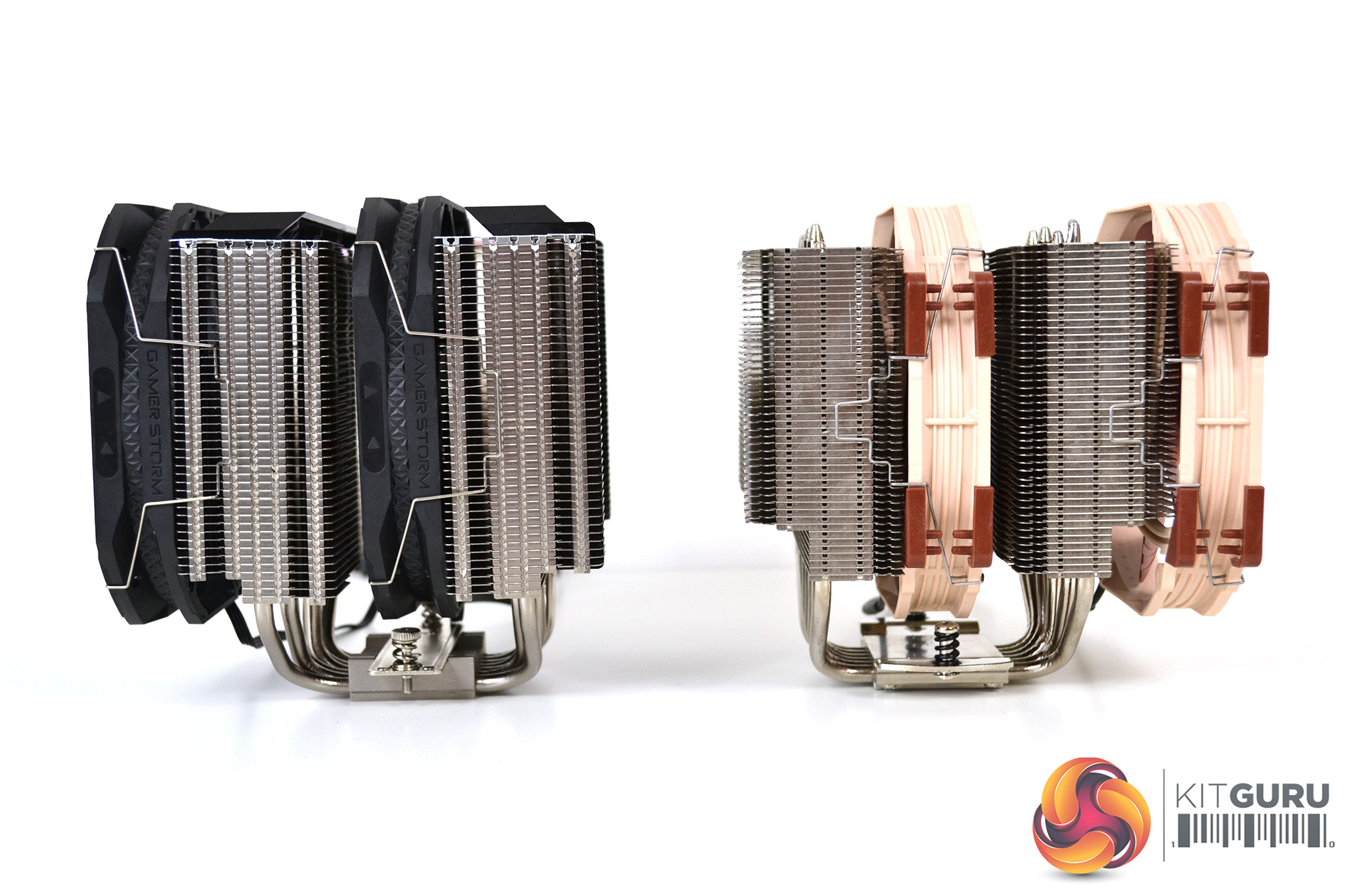 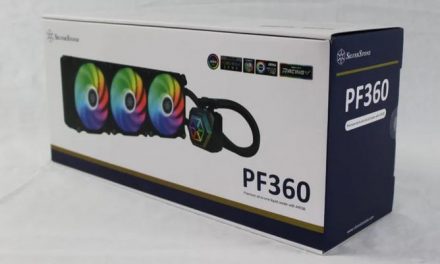