Overclocking on the Shuttle motherboards is usually quite a successful endeavor. The AK35GT2R did a pretty good job, nearly matching the overclocking potential of the Soltek 75DRV5 motherboard. When setting the memory bus to 133 MHz instead of 166 MHz, I was able to push the processor up to 172 MHz without any stability problems. With more memory tweaking and trial and error, I am confident you could go higher, just as we did in our recent PC3000 memory article.

The RAID on the Shuttle AK35GT2R motherboard is powered by the HighPoint HPT372 chipset that offers ATA133 support. This chip adds two extra channels of IDE to your motherboard allowing you the option of setting up an IDE RAID array or to use it for additional non-ATAPI IDE devices.

The system setup and benchmarks are the same as in our other KT333 motherboard reviews:

A little bigger peak at the X38A 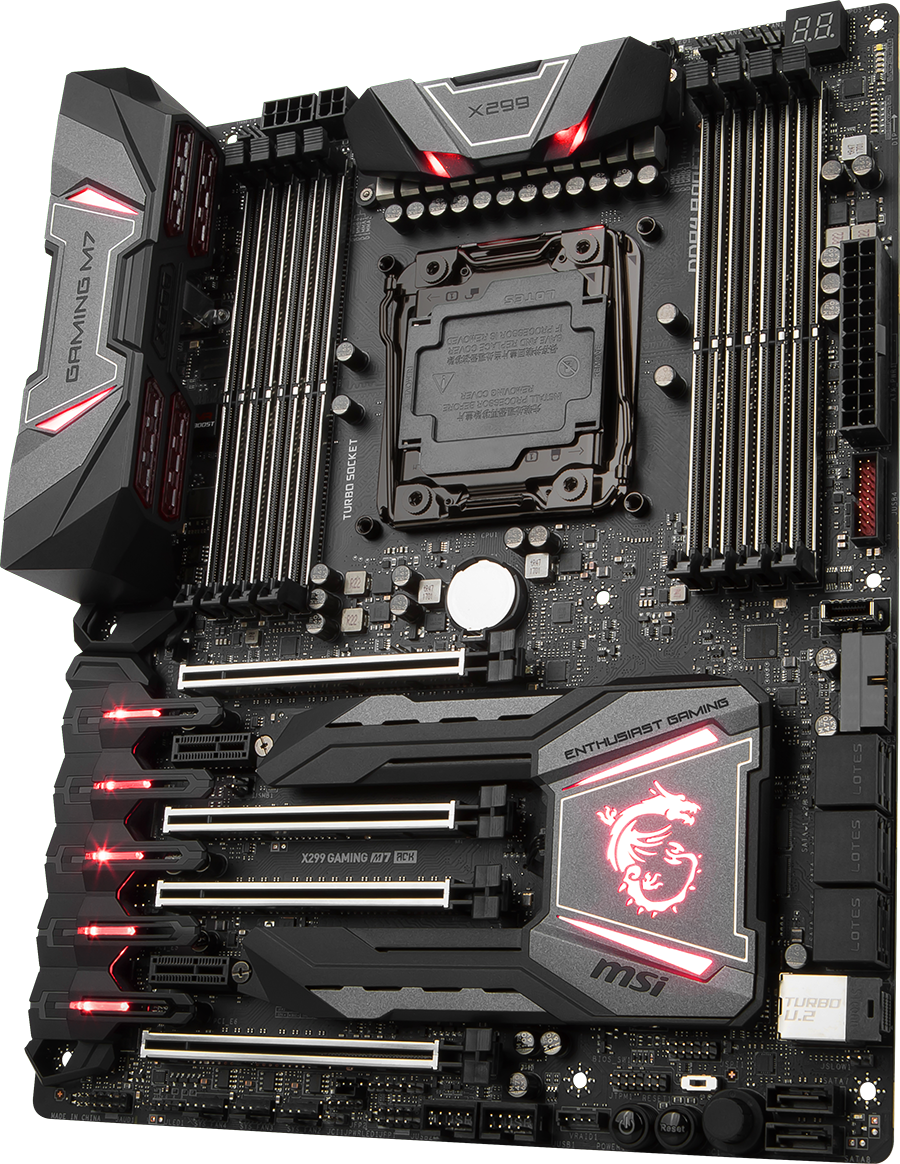