The pump flow rating is probably the least understood concept. Much as I explained the flow ratings of fans and how you’ll never get the rated flow, the same holds true for most pumps. Almost without exception, the pumps used in water cooling are centrifugal. To explain what this means, think of a merry-go-round. Water enters at the center of the pump impeller. Because the impeller is spinning, the water wants to fling outward from the center, much like riding on a merry-go-round. The discharge port is located at the outside of the impeller and receives the water from the impeller.

As you may guess, the faster the impeller goes the more water gets pumped. What you may not guess is that the flow depends on far more than the speed of the impeller. Now it’s time to think about an electrical circuit comprised of a battery and a resistor. The battery supplies a constant voltage to the resistor. This equates to the pump. The current through the circuit, analogous to water flow, depends on the value of the resistance. The resistance in a water circuit comes from the size and length of the tubing, the channels through the block and radiator, and all the fittings used.

Most pumps marketed for use in water cooling simply specify a flow rate in gallons per hour. What they often don’t tell you is what the discharge resistance is corresponding to that flow. Invariably the resistance in an actual system is much higher and the resulting flow much lower. Here’s a typical graph showing how a pump’s flow varies depending on the discharge pressure. This graph is not from any particular pump, but merely to illustrate how a “typical” centrifugal pump works.

In answer to the first question, the curve doesn’t really end at 100% of rated flow. Provided the discharge pressure is low enough, the pump may produce more than its rated flow. At some point another problem may occur, however. Fluid entering the suction side of the pump is often under a vacuum. As flow goes up, the vacuum level also increases. At some point, the pressure on the fluid is too low to maintain all the fluid in a liquid state. At low pressures, some of the fluid changes to a vapor. These bubbles of vapor get converted back to a liquid as they enter the discharge region of the pump. This rapid conversion of liquid to gas and back to liquid is called cavitation. Cavitation will also occur if significant amounts of air are circulating in the tubing. Cavitation is normally recognized as a “growling” sound from an otherwise quiet pump. If you wish to know what it sounds like, you may try the following little test on your own. While I’ve never had any equipment damaged doing this, choosing to do this test must be done at your own risk.

To hear the sound of cavitation, merely connect short sections of tube to your pump’s inlet and outlet. Fill the tubing with water and place the free tube ends in a bucket of water. Turn on your pump. With the pump running, briefly place your finger or thumb over the inlet to the suction tubing. You should notice the following:

1: Flow drops to zero
2: Your finger/thumb feels the suction of the pump (don’t worry, it’s not harmful)
3: Your pump sounds significantly louder

In the short term, cavitation means that there is a problem with the plumbing of your system. There is too much restriction on the suction side of the pump to allow smooth flow. In the longer term, cavitation will damage your pump. The continuous forming and collapsing of vapor bubbles results in very high shock loads on the pump impeller and will eventually kill the pump.

The second thing missing from the graph is pump power. Understand that all energy used by the pump goes into one of two places. It either goes directly into the water or it gets transferred away from the pump as heat. For submerged pumps, these two places are one and the same. For open air pumps, the vast majority still goes into the water.

It is a simple matter to calculate the useful work performed by the pump. One merely measures the difference between suction and discharge pressures and multiplies by the flow rate. Centrifugal pumps are not particularly efficient. Most centrifugal pump’s peak efficiency lies between 50% and 80%. This means that at peak efficiency, 20% to 50% of the power input to the pump does no useful work. All of this energy that does no useful work shows up directly as thermal energy in the fluid. Even the energy that performs useful work gets converted to heat through fluid shear and friction losses in the plumbing. Pump inefficiency equals extra heat in your fluid that must be removed by the radiator or other cooling means. The farther the pump operates from its peak efficiency, the worse this situation gets.

It’s what’s inside the box that matters 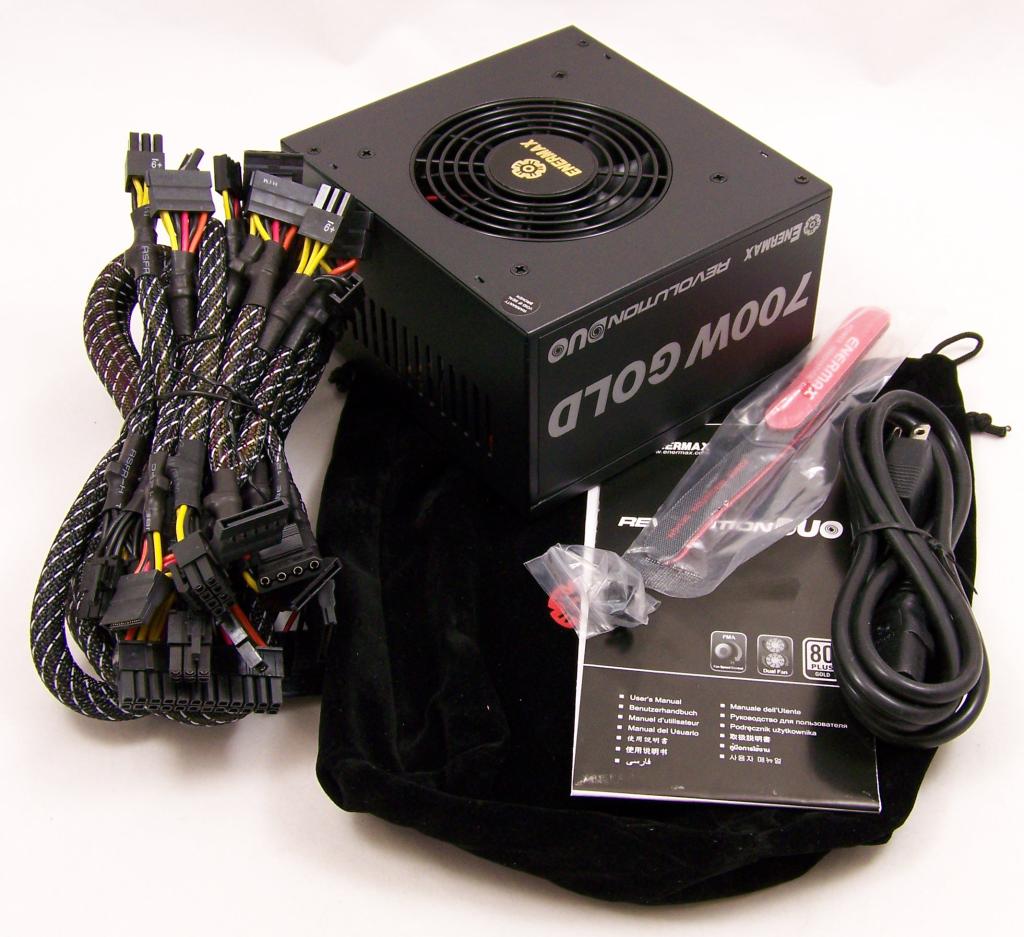