So what does the pump efficiency really mean in terms of system performance? It is simply this: A pump adds energy to the fluid. Pump inefficiency adds excess heat to the fluid.

What does this mean to me? Many vendors and water cooling users support the use of ridiculously powerful pumps for water cooling systems. They do not recognize (or at least don’t openly acknowledge) that virtually all the power consumed by the pump adds heat to the fluid that must be eliminated by the radiator (or other means). It won’t be until our discussion covers fluid properties, radiators, and water blocks that we see the full impact of this statement. For the time being, I’m merely planting a seed of thought. The seed won’t bear fruit until we’ve covered those remaining topics. Until then, keep in mind that big pumps can be counter-productive.

The biggest reason that they are counter-productive is that the size of fittings, tubing, and water block channels available limits the amount of flow a system will handle. It makes no difference how big the pump is, you can only make water move so fast. As a result, over-sized pumps run toward the left side of the graph where efficiency is lower.

Here’s an example. The useful work of pumping 100 gallons per hour with a 5 psi (11-1/2 feet of water or 2.87 kPa) pressure rise is 3.6 watts. If a pump runs with 50% efficiency, the power put into the water will be 7.2 watts. This is roughly 10% the power of a typical CPU. If a larger pump produces the same flow, it may have only 25% efficiency. The power input to the water will now be 14.4 watts. The radiator must dissipate the additional 7.2 watts. Here’s a chart of the power for pumps with varying efficiencies and a stock XP2000+ CPU.

In all instances, the pump power will be much lower than the power consumed by a single CPU. Even so, why make your radiator work harder than it needs to?

For all practical purposes, the smallest flow opening dictates the amount of fluid flow through a system. If you have a block with a channel measuring 0.25” by 0.25”, even the most powerful pump would have trouble circulating more than 150 gallons per hour while “weaker” pumps would have no trouble circulating 100 gallons per hour (all while using a fraction the power of the bigger pump).

If you have any doubt about a pump’s ability to heat water, here’s another experiment you can try at home. Insulate your radiator and block by wrapping them in cloth or paper. Unplug your radiator fans. Measure the temperature of your water and let it sit for as long as required to reach room temperature. Once the water is at room temperature, turn on your pump and monitor the water temperature. You’ll note that the temperature starts climbing. Want to make it climb faster? Simply restrict flow by clamping down on your tubing a little. Restricting the flow lowers the flow rate, yet raises the rate of temperature rise.

If you actually know how much water is in your system, you can even use the temperature change to estimate how much energy the pump is dumping into the fluid. Delta T multiplied by fluid mass and specific heat equals energy input. Divide this energy input by time and you get power.

The whole point for now is to recognize that power consumed by the pump impacts the system performance. To this end, bigger is not always better.

Let’s take a look at a “typical” plumbing arrangement and begin to put some numbers to it. The following drawing depicts a pump pushing water through a fan-cooled radiator, into two water blocks, and back to the pump. It is an example of a non-submerged pump in a closed-loop cooling system. It could be cooling either two CPUs or a CPU and GPU.

For the time being, we will simplify the radiator and blocks. The radiator will cool the fluid to 27°C regardless of flow rate. The first block will input 75 watts into the fluid with the second block adding 60 watts.

Power input from the pump will be a function of flow rate and pressure rise. Using typical flow resistances for the components, we can plot how we expect pressure and temperature to vary in our system. We’ll do this over a wide range of flow rates and see what we can learn. Bear with me as there’s a lot of information on this graph and it may be a little confusing at first.

Notice that as flow rate increases, the temperature change from one region to the next decreases. Since more water is flowing, each bit of water takes less overall heat with it. Notice also that as flow rate increases, the pressure changes also increase. Flow varies according to the square of pressure, so pushing twice as much flow requires four times as much pressure. Since pumping power is nothing more than pressure rise multiplied by flow rate, doubling flow requires (2 * flow) * (4 * pressure) equals eight times the power. When you factor in the relative pump efficiency, doubling flow through a system may require ten or more times the power.

If you remember nothing else from this section, remember these points:

Before any hard-core water coolers complain and think I’m off my rocker, let me add the following. Temperature differential in the fluid is nothing more than a function of flow rate and heat transferred. Temperature differential between the fluid and the chip is a function of water block efficiency and flow rate. If a water block is not specifically meant to work with low flow rates, you will not be satisfied with its cooling performance using low flow. When a block is specifically designed to work with low flow rates, its chip-to-fluid temperature differential will compete very well against a block using much higher flow. There’ll be more of this discussed in the article covering blocks. 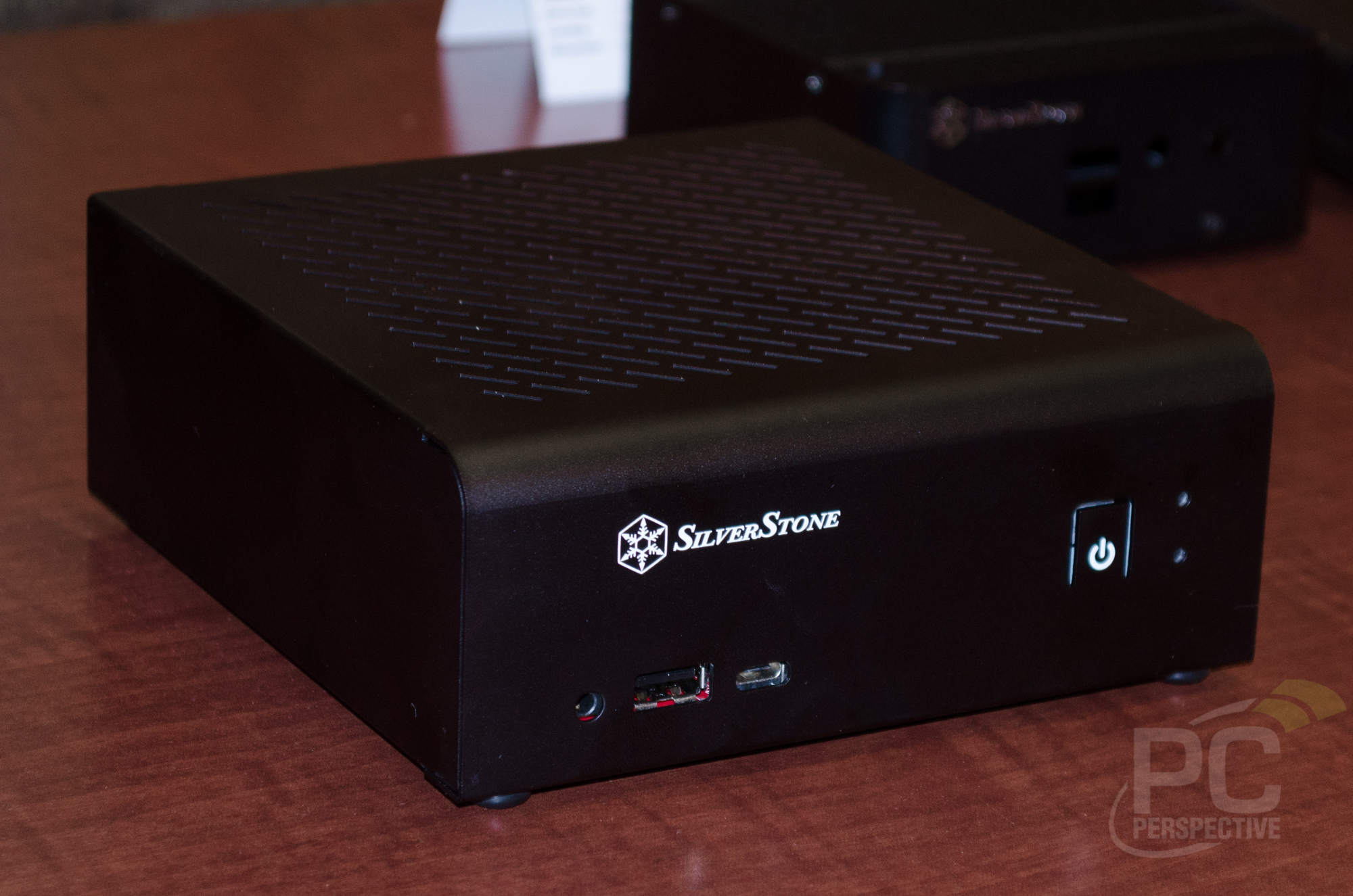