The AMD Athlon XP 2200+ processor, based on the Thoroughbred core, is showing a performance gain just as one would expect to find in any of AMD’s processor releases. The Athlon XP processor is continuing to ramp up in a linear fashion. By itself, this on its own isn’t anything to get really excited about except to know that another powerful option has been released by AMD to compete against the reigning Intel processors and platforms.

A few summing up points on the new 2200+ processor: the color of the Athlon XP 2200+ processor packaging will be in either a green or brown color. Soon all AMD processors will be moved over to a green package, but currently the fabs are producing both colors. The color in no way affects performance, so it’s merely an aesthetic difference.

Pricing on the Athlon XP 2200+ is currently set at $241 @ one thousand units. This also means that the rest of the Athlon XP processors will be, or soon will be, going down in price to compensate for the new flagship processor.

Finally, there is the topic of motherboard compatibility. This same issue was brought to the surface when the Palomino was released and we found then that most of the motherboards were compatible with a simple BIOS upgrade, and this is once again the case. As of this writing, there are only seven motherboards that have been officially approved by the AMD evaluation team. They are (with BIOS revisions listed too):


If you will be purchasing a processor soon and you would like to get the new Thoroughbred processor, be sure to inquire with the reseller you are purchasing it from. Because AMD will soon be transitioning the Athlon XP processors from 1700+ and up to the new core, there is going to be lots of confusion for a while as a bit of both the Thoroughbred and Palomino cores float about the stores.

So, has the Thoroughbred core met the hype that has been built for it? Yes, but not in the direct way that so many of our readers may have hoped for. The Thoroughbred introduced the .13-micron process technology to AMD, which allows for lower voltages that allows higher clock speeds (and thus overclocking). It allows for the Barton core to come along later and boost the clock-to-clock performance of the Athlon XP. And, it allows the Hammer processor to have a stable background for its coming release.

The Thoroughbred processor may not have been the super smash hit that some had expected, but it is a success for AMD in every way.

And, be sure to visit the AMD Forums!! 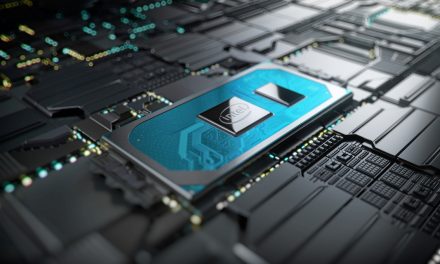 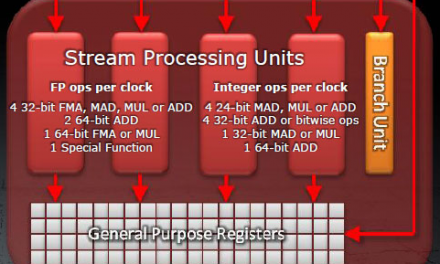