With lowered voltages and less heat, I am sure that many of the enthusiasts that frequent the AMD Forums are thinking about only one thing for the Thoroughbred: overclocking. As with all of my processor and motherboard reviews, I won’t be going into an incredibly detailed look at the overclocking portion of this processor, but I do want to touch on it because it will surely be a hot topic, much as the latest 1.6A Pentium 4 chips were.

Using a processor unlocking kit that was sent to me by the fine folks at HighSpeed PC, I was able to work some magic on the Athlon XP 2200+ processor and push it above its 1.8 GHz clock speed. At first, I had nothing but problems trying to modify the multiplier when using the CPU, but after playing with the L1 bridges, I was able to get it to work well enough to run some testing on the overclocking potential of the CPU with air cooling. I was using the Vantec CCK-6040 copper heatsink and a high speed fan for all the tests I ran.

Using the Epox 8K3A+ motherboard that I just recently reviewed, I was able to push the FSB and lower the multiplier to get a finishing speed of 2160 MHz or 2.16 GHz. This is a very nice 316 MHz overclock on the processor, that ran perfectly stable in all our burn-in tests in Windows XP. Look for more on overclocking the Thoroughbred core in a future article.

The system setup for the following benchmarks is basically the same all of my previous motherboard tests, with the exception of the Gigabyte KT333 motherboard that we have yet to review. The Gigabyte 7VRXP motherboard had the necessary BIOS already installed, courtesy of AMD. Everything else you can read below: 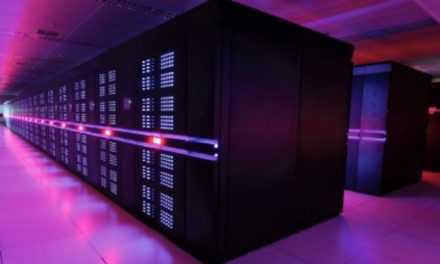