The classic Quake III test shows, of course, that the Athlon XP 2200+ out runs the XP 2100+ and 2000+ in the same linear fashion that the previous processor reviews have. In the lowest resolution, the 2200+ is ahead by only about 3%, and the 2100+ is ahead of the 2000+ by the same amount. As the resolution of the test increases, the differences are diminished to almost nothing. 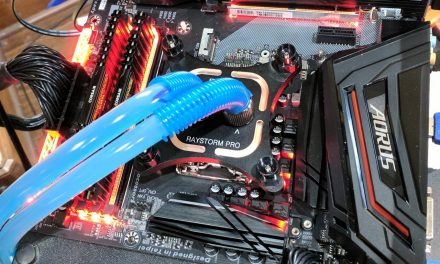 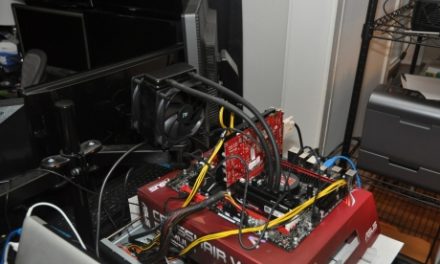