The final of our gaming tests shows the same results as the previous ones. Games are showing a small, and barely noticeable increase in speed with the modest 66 MHz increase in frequency.

This is the first time we have used the PC Mark test in a processor review. It is a new benchmark from the fine folks at MadOnion.com. It tests the hard drive, memory and CPU in a series of tests that gives you these results. The hard drive test doesn’t show any real scaling here, with the processors only taking a very small lead over each other. The memory test from PCMark takes a bit of performance from the XP 2200+ processor to have a 2.5% faster than the 2100+ processor. On the processor test, the differences are closer to 3.5%.

… however, in this CPU test from SiSoft, we are seeing the expected 4-5% difference in raw, synthetic numbers from the processor arithmetic and floating point units. 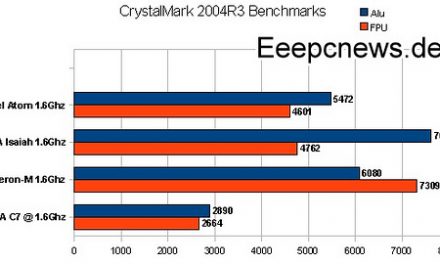