The Z4 Aqua was tested under normal to extreme conditions so that both the average user and the enthusiast can determine if this water block is suitable for their needs. Throughout the entire testing procedure [with the exception of the idle test] I ran Folding@Home along with my normal everyday computer use to ensure a full load on the CPU and really heat things up.

I started the testing procedure by making three temperature categories, water, ambient and CPU. The temperatures were then taken seven times for each category using ½ hr intervals for a total of 21 readings. When each test was completed I added up the seven readings from each category and divided the totals by seven to obtain the overall average temperature for each category. A ½ hr settle in period was allowed between tests to help ensure accuracy.

The temperatures were taken by the following means: 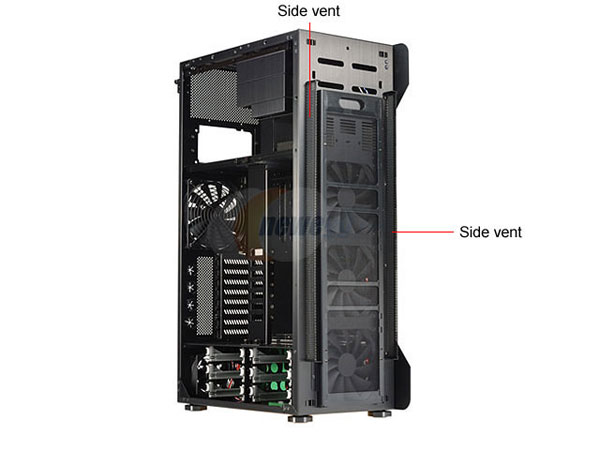 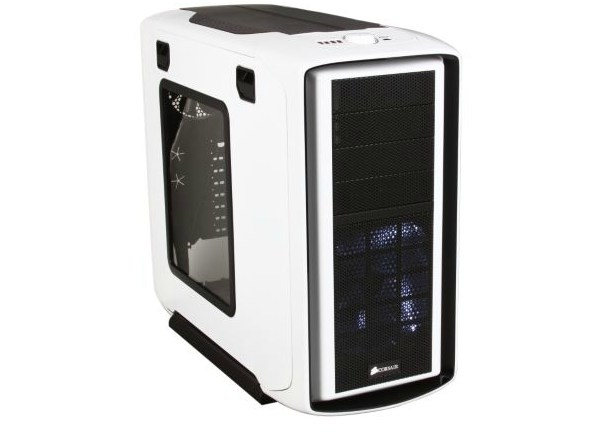