Interestingly, the 2001 version of the Content Creation test shows the KT333 motherboards having a good advantage over the KT2666A motherboard from Abit. However, both the 2002 version and the Sysmark Internet Content Creation test shows them to be on equal footing. With the addition of the memory bandwidth of the KT333 chipset, I would expect the DDR333 memory to be more utilized on the content creation programs such as Photoshop from Adobe.

The business software that both of these benchmarks use are not as memory hungry as the previous ones and thus the differences between the scores (when compared to the 2001 CC Winstone) is smaller. 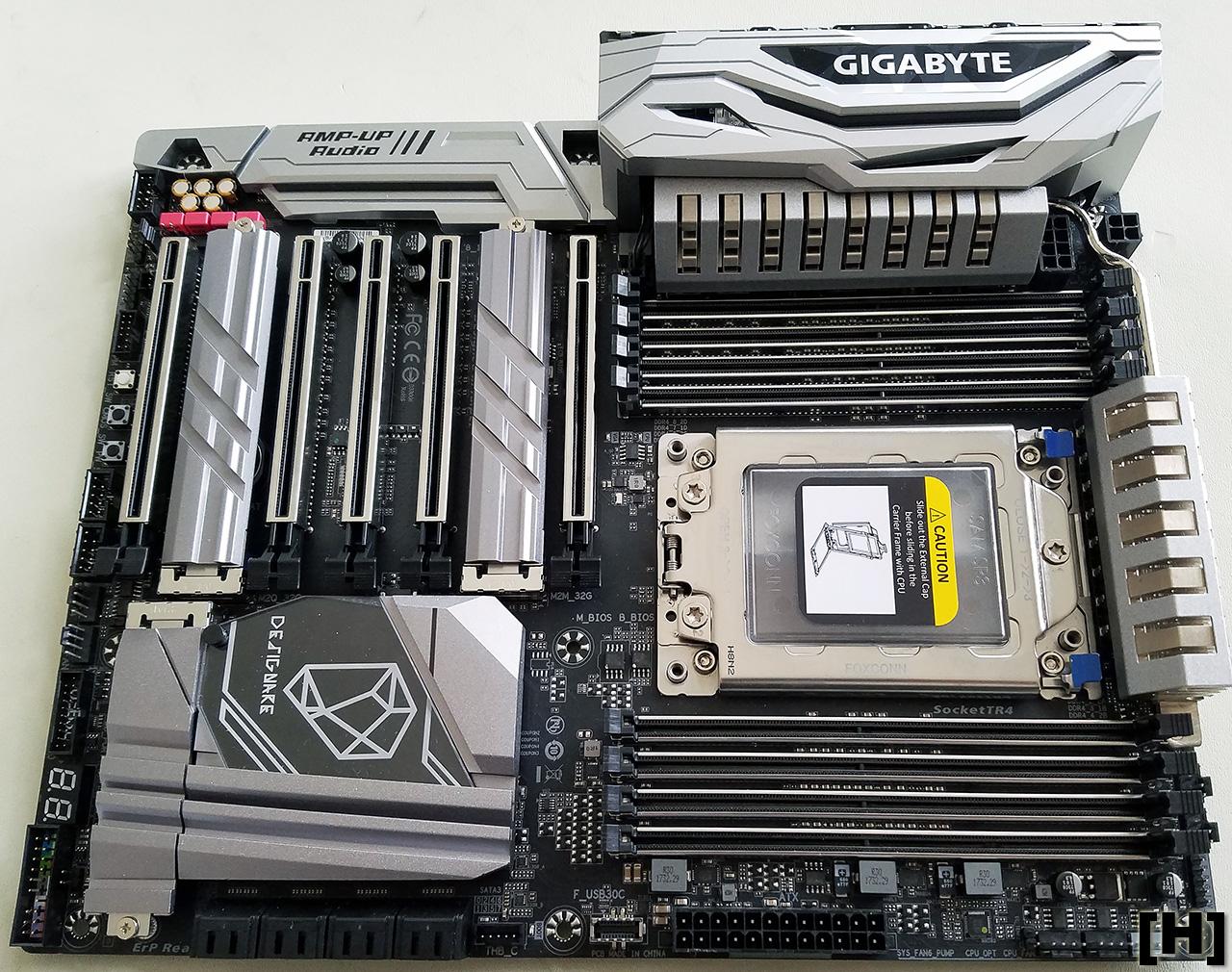