Soyo has once again done a good job combining nearly all the features the overclocker could want for their Athlon processor into their motherboards and making them easy to adjust in the BIOS. The Soyo Dragon Ultra motherboard allows for front side bus changes by single MHz increments – anywhere from 133 MHz to 255 MHz. That allows for a conceivable 510 MHz FSB! While that probably isn’t attainable, its nice to know that Soyo is ready for any future outbreak of super overclockable Athlon CPUs. The multiplier is adjustable from 6x to 14x. The voltages can be changed as well: the Vcore voltage can be raised to 1.85v and the DDR voltage can be raised from 2.5v to 2.6v, 2.7v or 2.8v. AGP voltage can also be pushed up to 1.8v from 1.5v in 0.1v increments. All of the common memory timings are available in the advanced menu as well.

Our overclocking tests with a Palomino core showed the Soyo Dragon Ultra motherboard to rival the other KT333 motherboards for overclocking stability quite well. A front-side bus of 173 MHz was reach and that tops everything but the recent Epox 8K3A+ motherboard. With all the memory timings and adjustments available, I would see this board staying on the top of the overclocking arena for some time.

The IDE RAID on this motherboard is powered by the HighPoint HTP372 chipset that offers ATA133 support on two additional IDE channels. Because Soyo used the best available setup for this chipset, including a newer bios, you can choose to the use IDE RAID channels for a RAID setup or just for additional non-ATAPI IDE devices.

Our system setup has only a few brief changes to it from our last KT333 motherboard review. First, we chose to use the new, MSI GF4 Ti4400 video card for all the benchmarks (with updated 27.42 drivers) and we are now using Maxtor IDE drives instead of IBM’s, as having two die on me was enough. 🙂 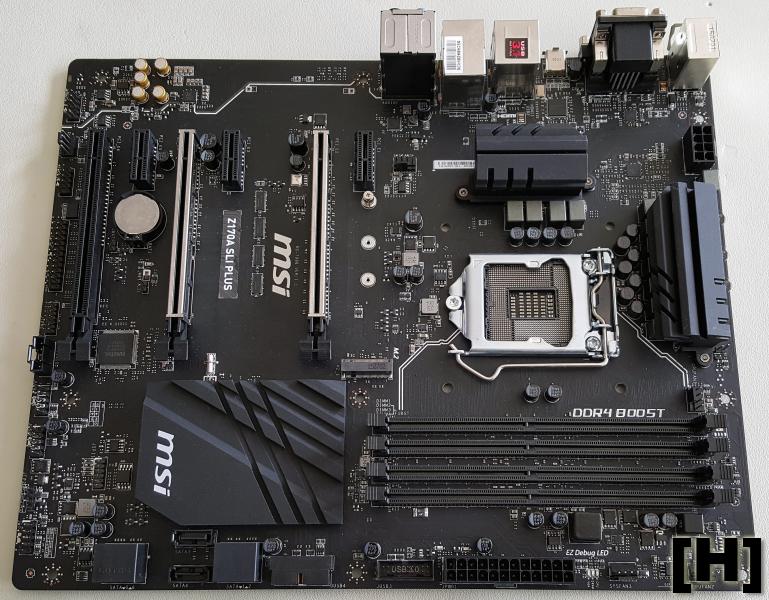 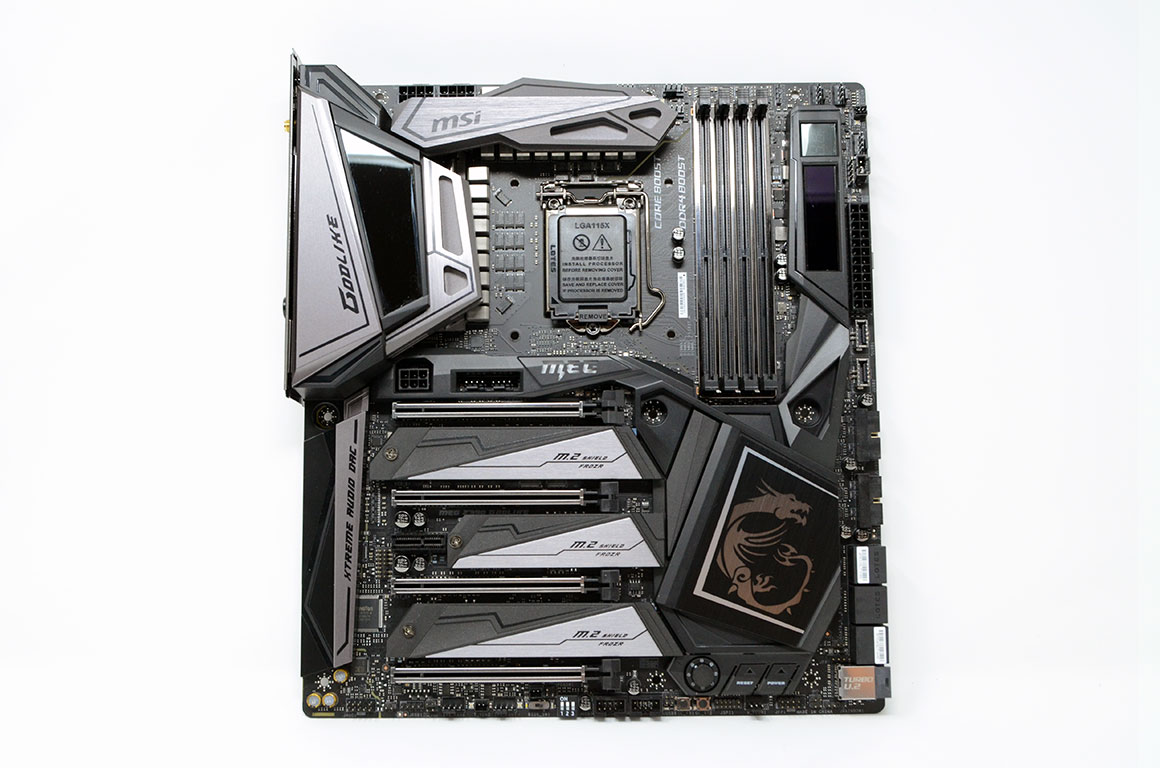