These synthetic benchmarks alone may make one think that this Compaq laptop is “faster” than the Sony Vaio, but this is not the case. This is a classic example of why one should never trust any synthetic numbers at face value, because never tell the entire picture. The CPU benchmarks make the 1.1GHz Duron appear to be faster than the 1GHz Athlon, but we all know that this to be not true. Most synthetic CPU benchmarks show only raw computing power of integer and floating point operations, and not their ability to use their onboard L1 and L2 cache in conjunction with other computer sub-systems. The LinMark2002 and ScienceMark benchmarks on the following pages the power of onboard cache over additional MHz.

While these processor numbers are not very useful, the synthetic memory tests may indicate something significant. While the two laptops have a similar chipset based on VIA KT133A, I suspect that the Compaq may have better default BIOS optimizations than the Sony leading to better memory performance. These retail systems have almost zero BIOS options, so these settings cannot be easily checked or tweaked without directly editing registers… not worth the effort.

I have re-written last year’s poorly written LKC2001 Linux kernel compilation benchmarking tool into a more generalized script that should run on most recent Linux distributions. LinMark2002 will now automatically download the Linux source code tarball, insert a configuration file and compile it. The units in the LinMark2002 chart above are in seconds. The 1GHz Athlon finished nearly 12 minutes sooner than the 1.1GHz Duron, another indication of the benefits of a larger L2 cache. Sorry, no documentation for LinMark2002 yet. If you want documentation, please feel free to write your own and send it to me for inclusion. =)

ScienceMark shows only a small Athlon lead over the slightly 100MHz faster Duron. This may be because ScienceMark does not make much use of the L2 cache, but the higher memory performance of the Duron motherboard may have played a mitigating factor in this performance delta. 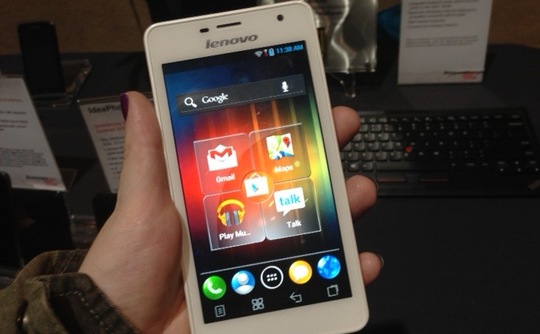