Straying a bit from our norm of cases, I now include a barebones system in continuation of the series of innovative and interesting computer enclosures in which I bring you the review of the Shuttle SS40G Barebones AMD System. This case stands as the first FlexATX based that I have had the pleasure of reviewing. There is a trend stirring to make high-powered systems smaller and this is the first mainstream AMD barebones system you can find on our way to a true Home Theater Personal Computer (HTPC). 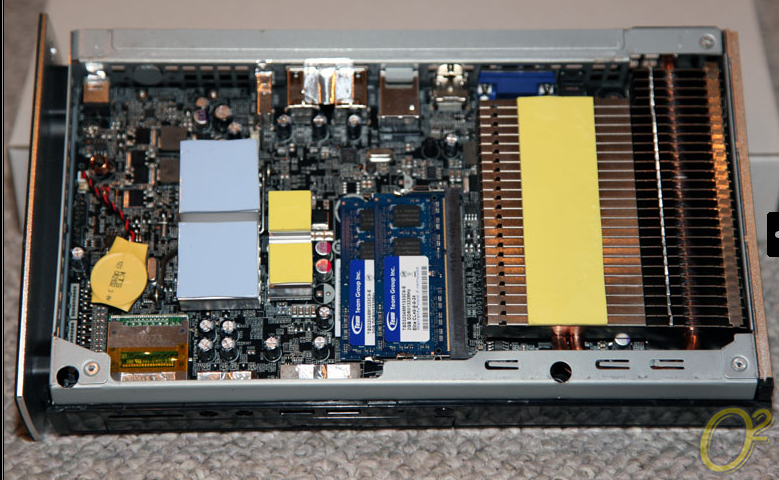 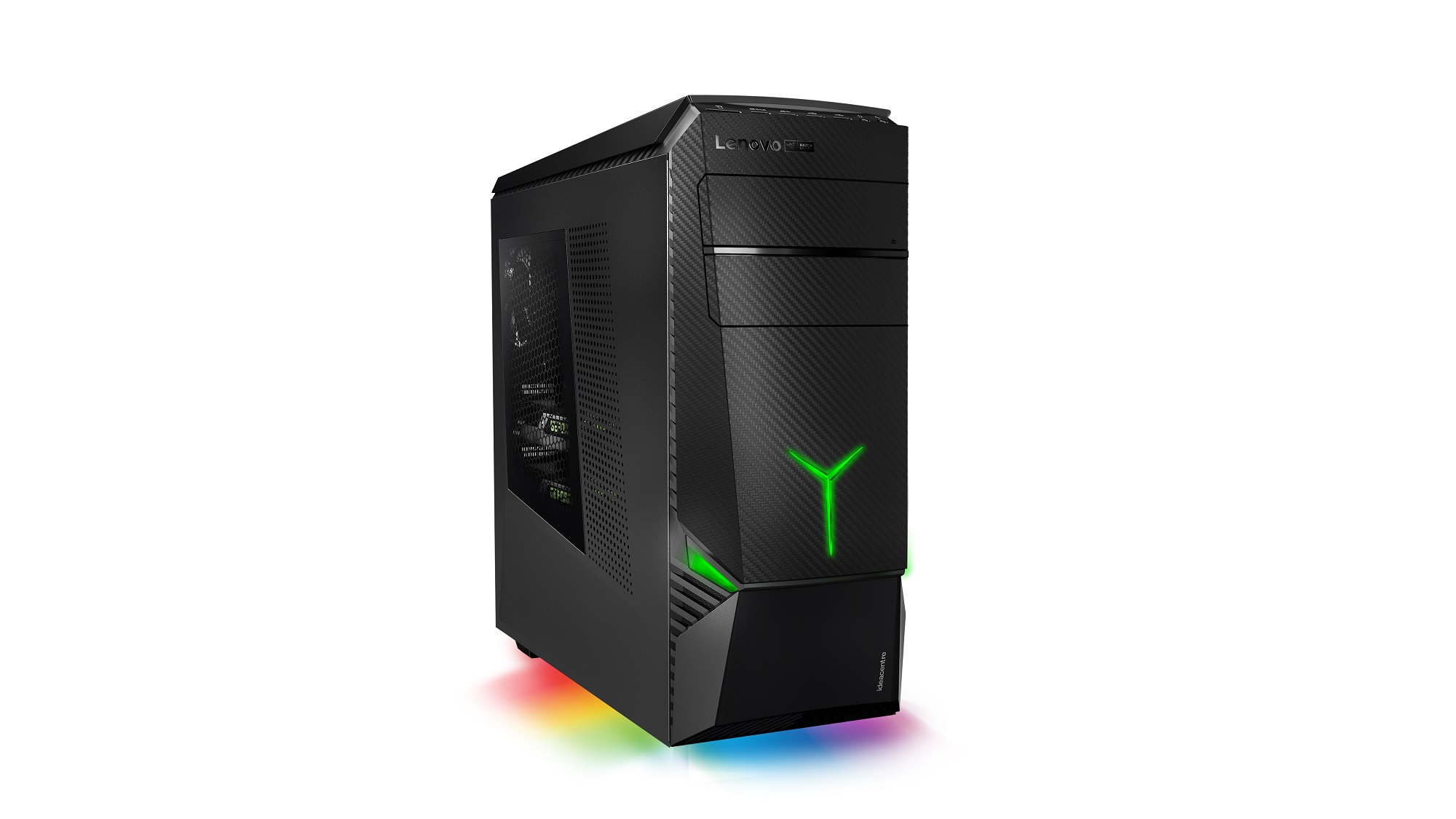 Stability is not always reached by applying more power