In these pictures you can see the inside of the case quite clearly. It is very packed in there but even I and my big fingers seemed to manage quite well, a lot better than even I expected. It’s so tight inside you may notice that the heatsink doesn’t even have a fan on it. In fact it’s a remote fan, using a rather unique heat pipe technology for which the CPU fan also acts as the only case fan.

You can see from the second picture above, the other side of the case, if you look closely, you can seen a 4pin molex connecter going straight to the motherboard. Based upon the specs of the PSU found in the third picture, and its rather low output on the 3.3V and 5V rails, I would surmise that the 12V wiring from the molex to the motherboard is intended to help with stability of the CPU, as well as the system overall. Let’s take a look at this strange heatsink.

These three pictures show just how strange this setup really is. Basically this heatsink is aluminum with a bottom copper plate, with 4 heat pipes running in between the bottom copper plate and the aluminum heatsink. The radiator that extends from the heat pipes, that rests against the back of the case just in front of the one and only fan, is quite clear here. You will also notice the offset, well there are many of them, but the one I’m referring to is the radiator being not in direct line with the heatsink. This was done to not only have the radiator in the best place that could be assigned to the rear fan, but the heat pipes needed to clear the back ports of the motherboard on the inside of the case. As I said, things are stuffed in here quite well and nothing is immune from being rerouted, including the radiator and heat pipes.

This pair of pictures can help further define all of the offsets that can be seen on this heatsink. You may also be able to notice, something as to which I’m unsure of what it is, but on the picture on the right you may be able to see some foam that sticks out from the side of the heatsink where the copper pipes enter the base. It seems to be packed into the area surrounding the heat pipes presumably helping hold the heat in the pipes allowing them to transfer the heat more efficiently to the radiator. 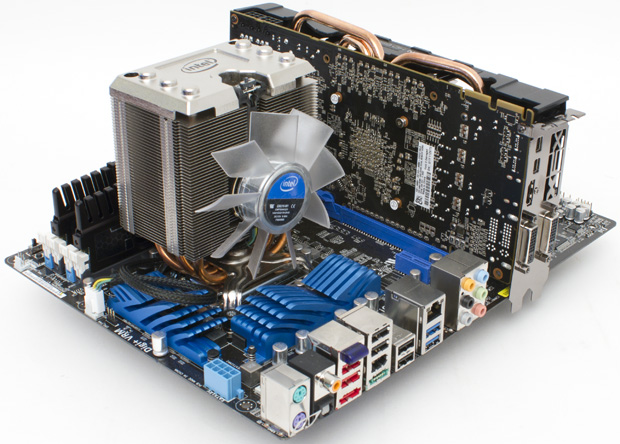 Spring cleaning your PC components, out with the old and in with the new 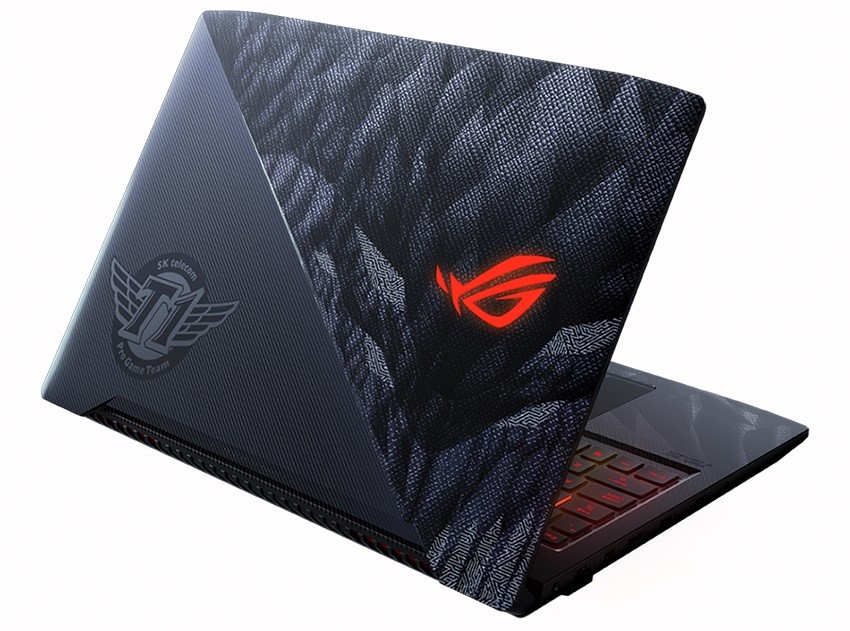