As soon as I began to receive KT400 motherboards from different manufacturers, and I looked over and saw a stack of KT333 motherboards that had still not had their chance on the review table, I knew this article was a must. I’ve always thought that reviewing technology that had been surpassed by another version of itself (in this case VIA’s own chipsets) was only a good thing if the older product had something new and exciting to offer. After all, how many of you are interested in hearing my thoughts on the last KT266 motherboard I received now?

The testing was long and difficult, even when running two complete systems at a time. But in the end, I think you will find the results informative and very useful. In all, seven motherboards were reviewed from seven different manufacturers; all of them with the KT333 chipset but all of them with different features and options and performance. This is an article you won’t want to skip.

Many of the boards that you will see featured in this article have never been reviewed on Amdmb.com before, and that is why you will see a bit more length on the individual descriptions on those boards. Try and think of them as “quickie” motherboard reviews with a good comparison. 🙂

With that, let’s delve right into the motherboards and a look at each one on its own, in no particular order. 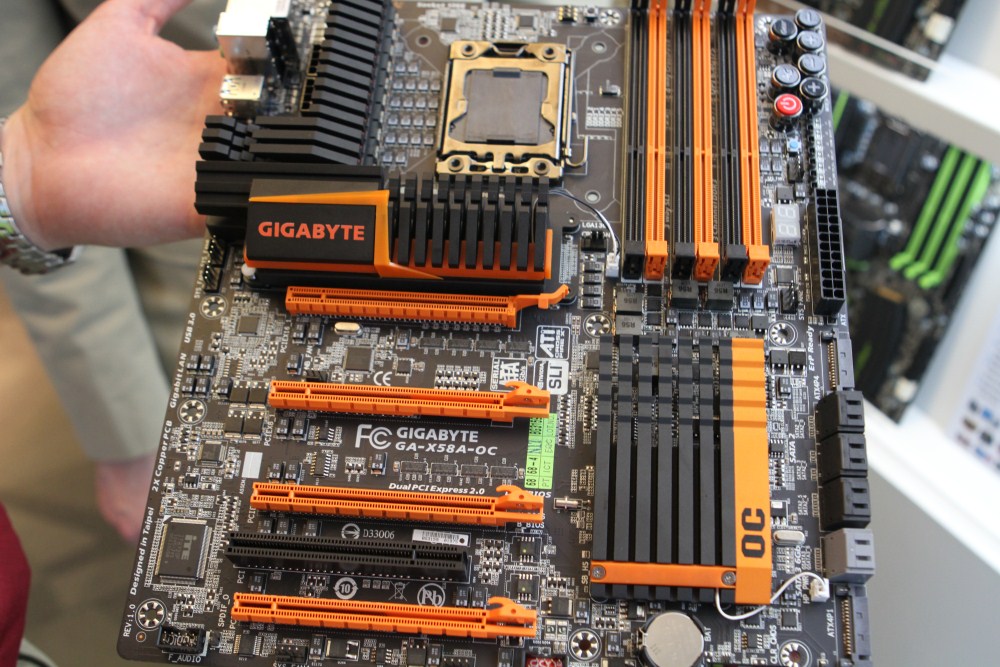 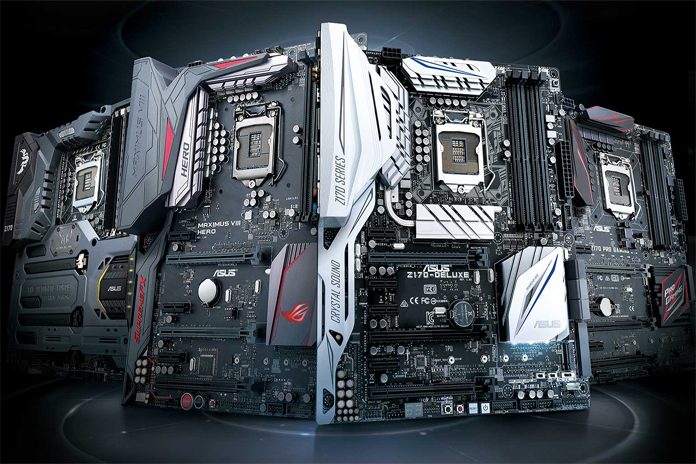