Shuttle is a company that has consistently been releasing higher and higher quality products as their user base grows. Here’s what you can find on the AK35GT2R motherboard:

The CPU socket itself is a little too close to the KT333 north bridge. For my testing, I used the Tai Sol Copper Bottom HSF, and it was a very close fit between the two heatsinks. Unlike some of the other motherboards though, I had no difficulty getting this heatsink attached to the clips – a much needed relief; some of the other boards we have seen at Amdmb.com had capacitors much too close to the 462-pin socket. Directly to the left you can see the 6 MOSFETs that enable the AK35GT2R to use the 3-phase power system for maximum power to the processor, providing increased stability for overclocking.

There are four DDR DRAM slots on the AK35GT2R, providing the most room for memory expansion on the KT333 chipset. The system specs for using more than 2 DIMMs on the AK35GT2R (and all KT333 chipset boards) states it is required to use Registered memory. This is something that has not changed since the Rev2 version of the board. This may be true in many circumstances, but I was able to use 3 Corsair XMS2400 DDR DRAM modules without a problem.

The AK35GT2R offers the standard connector configuration including two PS/2 ports, two USB ports, a pair of serial connectors and a parallel connector. Shuttle has also included C-Media 8738 PCI audio for those users who choose to use it.

The slot configuration on the motherboard is very good at 6/0/1/0 (PCI/ISA/AGP/CNR). As always, I am pleased to see any motherboard come with the maximum 6 PCI slots. The AGP port is 4x compatible and includes a retention clip to prevent the AGP video card from slipping out during case moves or simple PC work.

Finally, the Shuttle AK35GT2R provides two ATA133 IDE channels and a single floppy connector. There is also a HighPoint HPT372 chipset that powers the additional two IDE channels for RAID and ATA133 support. 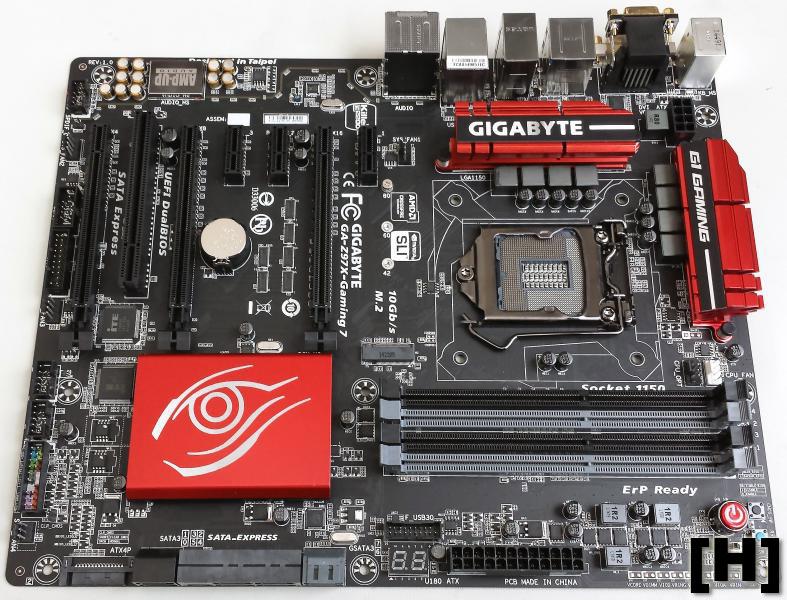