The second day of Comdex 2002 started with the AMD keynote speech from new CEO, Hector Ruiz. The keynote covered a lot about AMD’s plan for a customer centric business model. The reasons behind this and the proof they have of it aren’t really a good topic for this kind of discussion, but the tech demos were kind of interesting. First they showed off the work that Lucasfilm did with the Athlon MP processor to work on Episode II and then a representative from IBM showed a 64-bit version of their DB2 database system that was recently ported to the x86-64 platform. Then, we got a good treat as Tim Sweeny and Mark Rainer showed off a 64-bit version of Unreal Tournament 2003. Interestingly, Tim said that it only took one programmer one week to do the conversion from 32-bit to 64-bit. This bodes well for other gaming and consumer programs being able to easily take advantage of the 64-bits of the Athlon 64 as well as the increased 32-bit performance. (Oh, and Athlon 64 was officially announced as the name of the desktop Hammer processor.

During the keynote, NVIDIA’s CEO was on stage to talk about the success that NVIDIA has had with their partnership with AMD. Also, with a little slip, the he mentioned a 400 MHz FSB Athlon running at the NVIDIA labs — after more digging I verified with someone at AMD and at NVIDIA that the AMD Barton core processors will ship with a 400 MHz front side bus. This is huge news, as we should see about a 10% gain or so from just the bus increase, then adding on the additional cache and that will make Athlon Barton a more than competitive product.

For a finale, AMD presented us with Slash playing a slightly modified Guns and Roses song, titled “Knock, knock, knocking on 64.”

As with most of the manufacturers that I visited this year at Comdex, there wasn’t much new to see. At MSI I saw their Hammer boards, running the VIA K8T400 and one with the AMD-8111 chipset. The first board is the AMD chipset board looks to be a server boards as it included on-board video

MSI was also the only manufacturer to show off a Ti4800 video card. This is the NVIDIA Ti 4600 with an 8x AGP bus.

VIA didn’t have much to show off in the realm of AMD parts, but they confirmed the KT400A chipset and that rumors are flooding me that it will be a dual DDR platform, similar to the nForce2 chipset. Don’t expect that chipset until the beginning of next year.

ECS was showing off a new SiS 746 motherboard with Xabre 200 video on-board (first image) and their K8 solution based on the SiS 755 chipset (second picture).

ECS had a final AMD Desknote solution on display (like the one I reviewed a while back) and also showed a new motherboard that included an embedded AMD Duron processor. This solution might be a good venture seeing as the VIA C3 integrated processor boards are starting to catch on. Unfortunately, there is still too much heat coming from the processor to keep the form factor down very small.

Gigabyte also had their Hammer motherboards on display as well as their current KT400 line of motherboards. My camera ran out of batteries during this meeting, so I apologize to you all for that!

I ran across these cases and fans while walking around the show room floor.

The AMD Race for Charity (also sponsored by TigerDirect) was an event that pitted media and analyst against each other in a competition to build a computer in the fastest time. While I didn’t participate, Andrew Stiff of Sudhian Media did, and won second place with Katherine and I jeering him all the way. 🙂 This event was a lot of fun and they were able to raise a total of $100,000 for various charities of the participants’ choice. 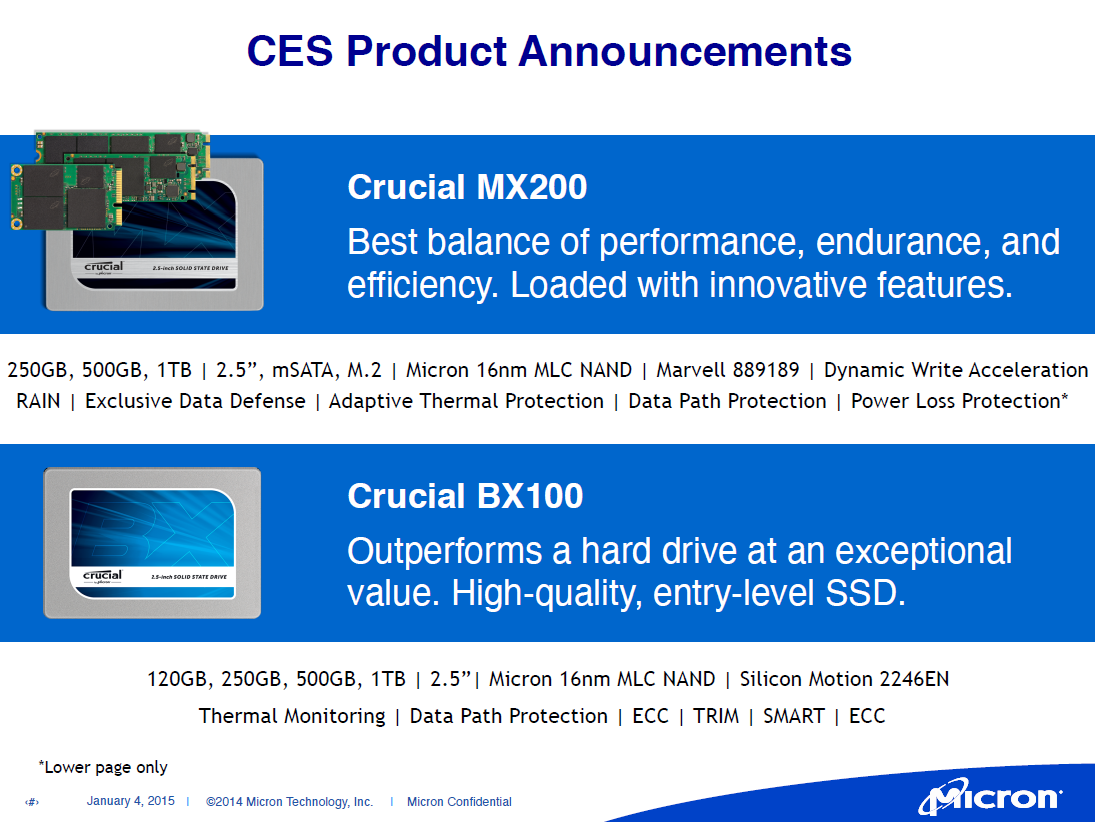