Quite awhile back I contacted Scott at HighSpeed PC inquiring about the Innovatek reservoir. A short time later I received a parcel which contained a tube of Artic silver 3, the Innovatek reservoir with 6 feet of 8mm tubing and the Ehiem 1046 pump. Although the parcel was well packed it looked as if the customs agents had played soccer with the box and its contents as it was badly crushed .It also appeared that customs had opened up the box and didn’t repack it correctly as the pumps impeller housing was shattered and the reservoir was inside the Eheim box.

I emailed Scott at HighSpeed PC and told him what happened; he promptly sent me a replacement housing for the Ehiem 1046. For those wondering, HighSpeed PC is located in Canfield, Ohio U.S.A and has been in business since 1999. They carry many excellent computer accessories from water-cooling products to LCD kits and have great reseller ratings. More information on HighSpeed PC and their policies can be found here. 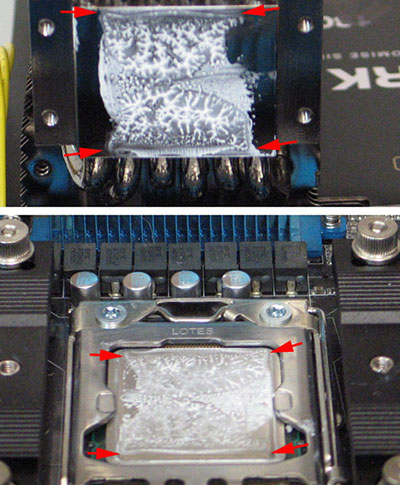 Are you still lapping your heatsinks? 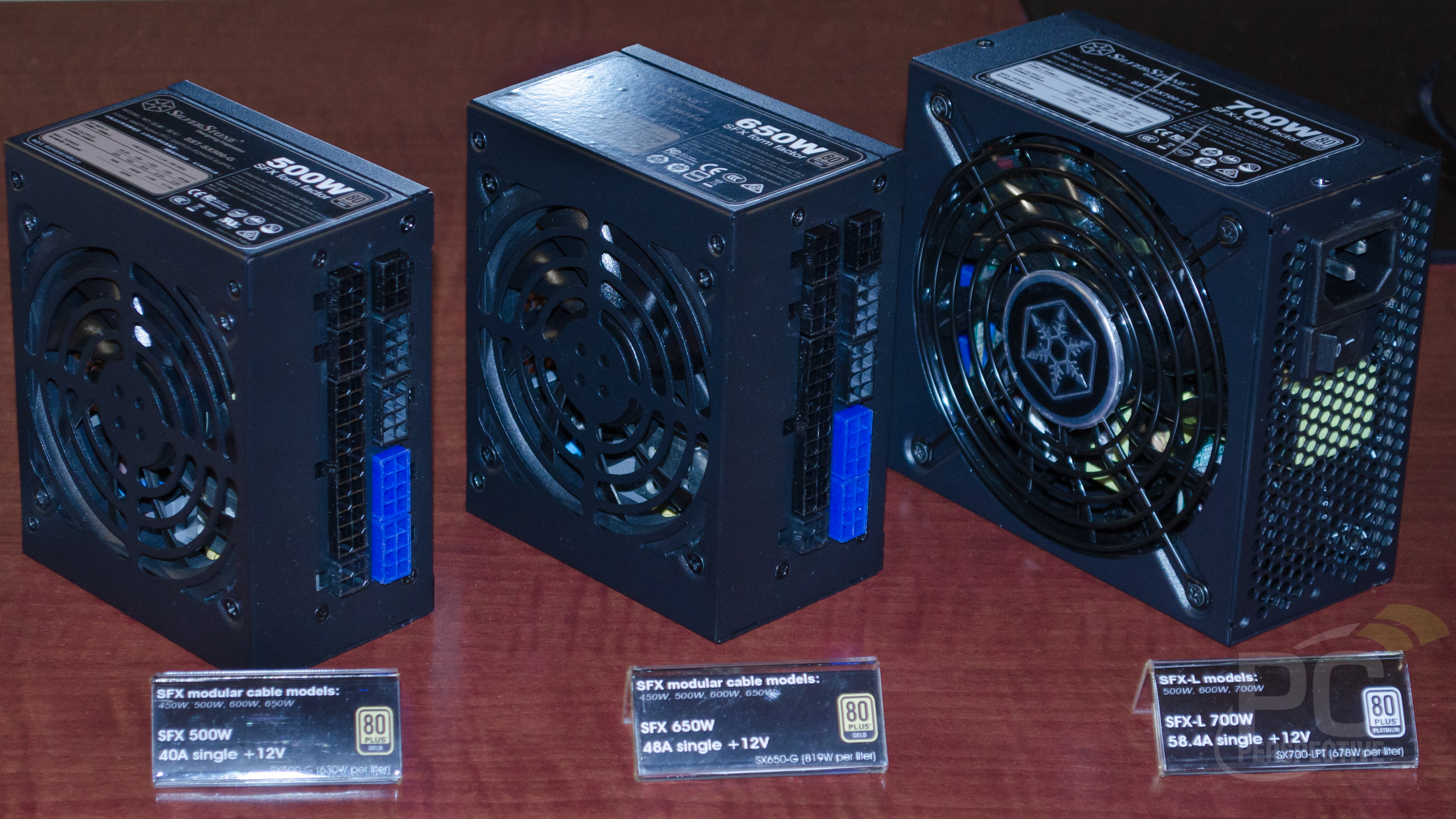 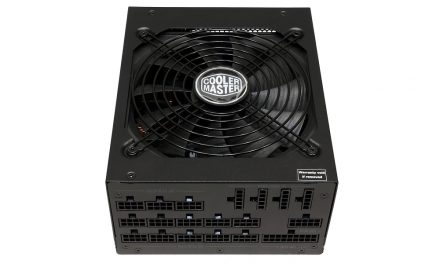 Cooler Master M2000 Platinum, When One Kilowatt Is Not Enough

Zalman isn’t all about flowers