I ran the 3D Mark 2001: SE benchmark at both the normal resolution and a 640×480 resolution to see if the change made any impact on the performance numbers I was seeing. There isn’t a big change as only 5% or so separates the highest from the lowest scores here. Once again, though, we are seeing the Abit board come out ahead.

Can you say, “Video card limited”? I hope you can. 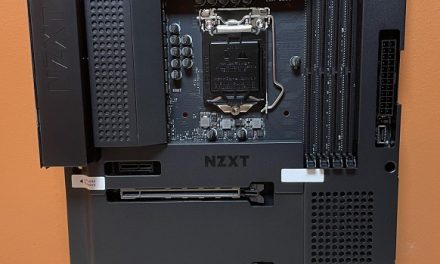 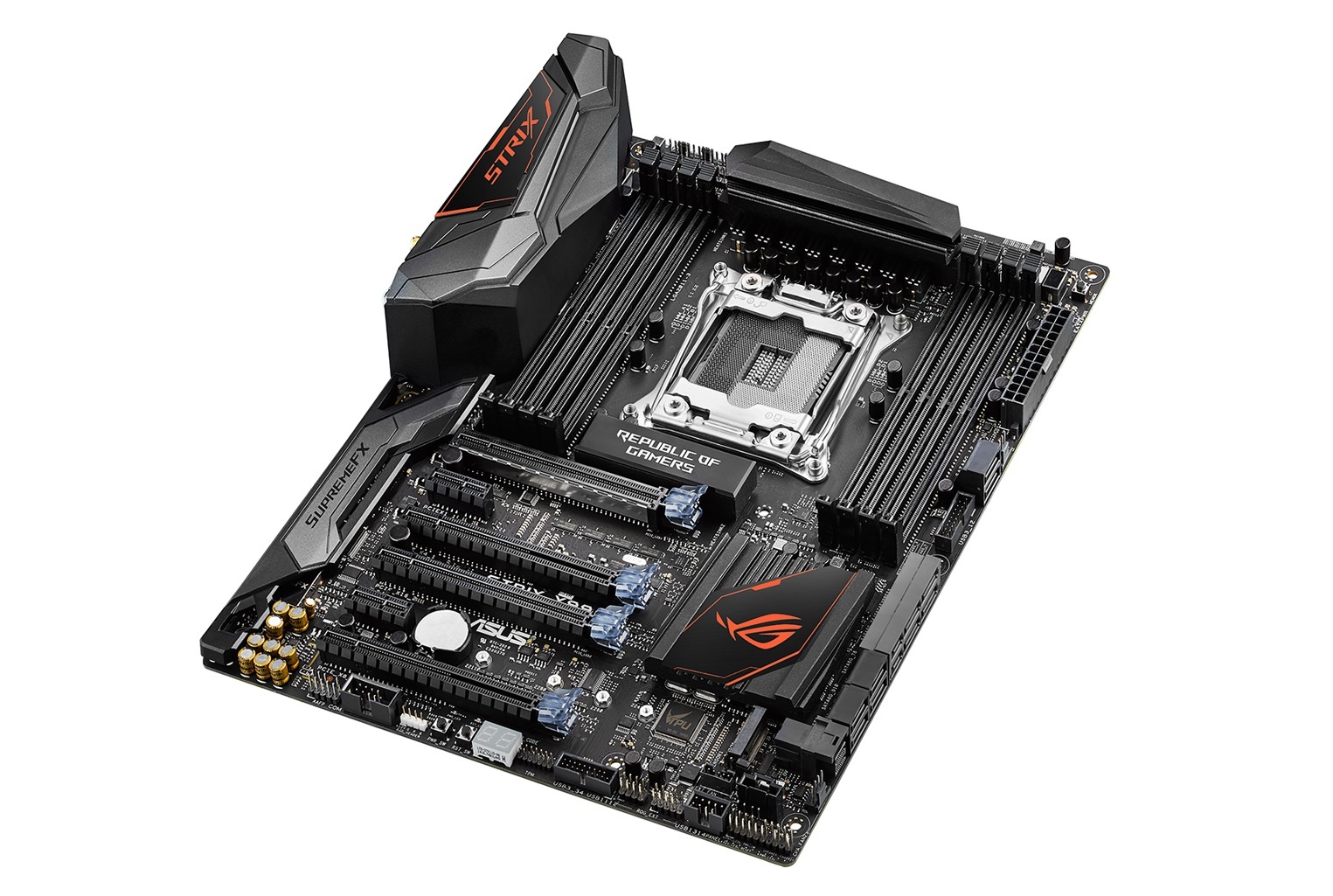