The KT4 Ultra comes from a long line of quality motherboards from MSI. The KT4 Ultra motherboard offers a lot of features and quality along with good performance from the KT400 chipset.

The layout of the MSI KT4 Ultra motherboard is again, fairly decent and in accordance with their KT3 line of motherboards. The processor socket has about the same amount of room around it as the Abit motherboard we looked at. However, MSI did remove the 4 mounting holes for advanced heatsinks. The ATX power connector is between the external power connectors and the socket, which allows it be out of the way of nearly all the other components of the motherboard. The heatsink that covers the KT400 north bridge will do its job fine. The three DIMM slots are placed a bit too low, and again we see that the AGP port interferes with them.

The primary IDE ports and floppy port are placed to the right on the upper half of the board, and this may cause problems for some cases as the ports will be behind the 3.5” drive bays. MSI did include RAID on their board, but only in the form of IDE/SATA. That means that you will have the option of using the extra IDE port and one of the SATA ports if you want to use IDE RAID at all. This is a function of the Promise 20376 controller. If you want to use two standard IDE ports, you will have to get a SATA to ATA converter, which may be included in the retail box, depending on the version you buy.

Like I just mentioned above, the MSI motherboard has the same problem as the Abit board does on its placement of the AGP port. If you have an AGP card installed, removing and installing memory isn’t possible (or not recommended at least). This time, however, MSI did this in order to include a 6th PCI slot on the motherboard.

Other features that MSI included are additional USB 2.0 headers and Firewire, though not on the version of the board that I reviewed here. The upgraded FISR version includes Firewire, BlueTooth and Gigabit LAN support. You will be paying a premium for those features, I am sure. As for the external connections, the MSI comes with a custom plate because they didn’t use the standard form factor and instead replaced the game port with the addition of 2 more USB 2.0 ports.

MSI has always done a good job in keeping the user happy when it comes to overclocking options. In this bios you will find the option for front-side bus, multiplier, Vcore and Vmem settings. The MSI motherboard does not support the multiplier adjustment “trick” mentioned on the Abit page, though this could be changed by a simple bios updated – we will have to wait and see. Here are the bios shots: 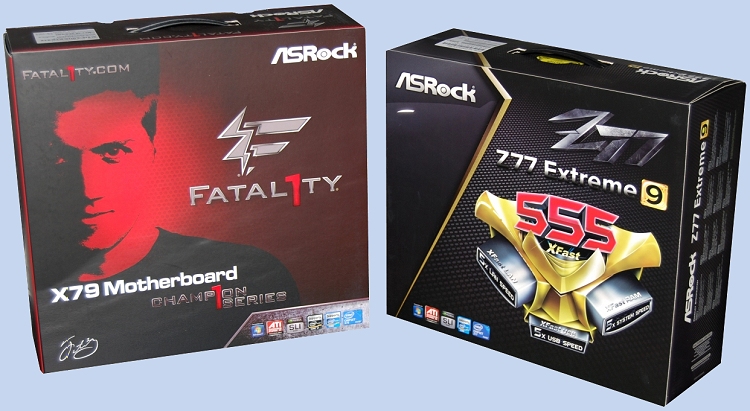