The Chaintech 7NJS uses an Award BIOS system for its backend. This first screenshot is of the Advanced Chipset menu and shows the majority of the options that you would expect and want to find here. First, we have the processor frequency settings, which are able to be set anywhere from 100 MHz to 200 MHz based in 1 MHz increments. The memory frequency is based on the FSB, just as in the other nForce2 motherboards, around a percentage-based system. You can set percentages such as By SPD, 50%, 84%, 100%, 125% and up to 200%. This means that you are setting the memory frequency to that percent of the FSB. Having a FSB of 133 MHz and setting your memory speed to 125% will result in a memory frequency of 166 MHz. Setting it to 200% will bring it to 266 MHz, and so on. The basic memory timings are available here as well, including the RAS and CAS latency settings to be set to you memory’s best options.

Also available in this menu are the settings for the AGP port. You can choose to enable or disable 8x AGP support via the bios and you can edit the AGP bus speed independently of the FSB here as well, setting it from 66 MHz to 100 MHz in single MHz increments. The latest bios update (not the one pictured above) does include the options to edit the multiplier, and also takes on the traits of the KT400 chipset and allows users to edit the multiplier on a processor that is locked. That is going to be a killer trait for motherboards in the coming months, I can tell.

While the Advanced Chipset menu covers most of the features you will be looking for, the Frequency/Voltage Menu (which actually just covers voltages, oddly enough) will allow you to get the most out of your motherboard and overclocking. Chaintech has gone a long way to allow you to push your components, including Vcore voltages all the way up to 2.15v without any hardware modifications. DIMM voltages can be pushed up to 3.2v and the AGP voltages can be pushed up to 2.0v.

Overall, I would say that Chaintech has a done a good job on tweaking this bios and trying to appeal to the tastes of the hardcore computer users with both options and features.

The box content was one of the more unique features of this motherboard when I first received it. The box itself is HUGE, looking more like a SFF box than a motherboard box and it’s stuffed to the brim with additions such as a quick setup poster similar to those you find on OEM PCs. They have also included brackets for the 6-channel C-Media audio with an optical header and even a cable for it. They have included two Serial ATA cables as well as two rounded IDE cables and one rounded floppy cable. As I mentioned previously, there is also a provided ACR card that included two Firewire ports on it. Heck, you even get a Chaintech Zenith key chain. One of the most interesting additions, however, is the “Cbox2” which is basically a drive bay sized utility that adds a couple of Firewire/USB ports to the front of the system and also lets you monitor temperatures. It’s definitely a neat feature to be included.

In keeping with the other nForce2 motherboard reviews, and so we can have comparative motherboard benchmarks, we are using the same setup that we have been using for a few months here at Amdmb.com. And away we go: 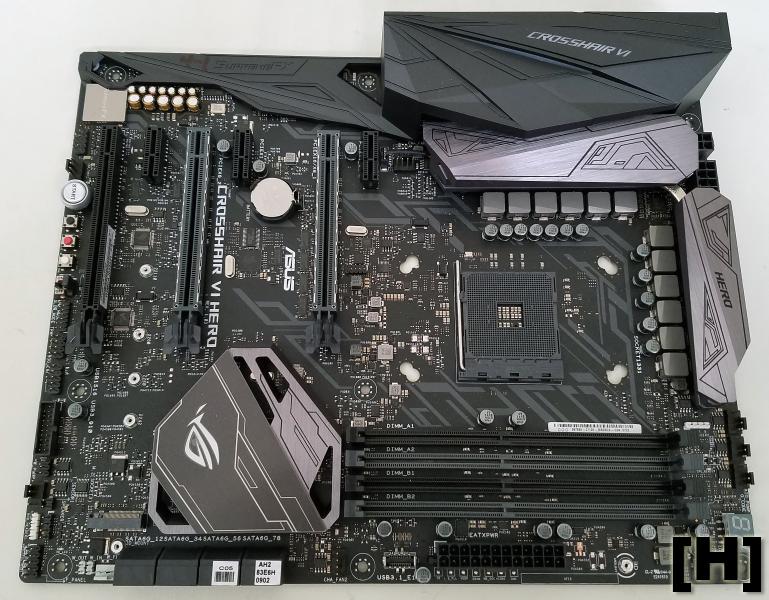 Four ways to an AM3