Testing will be done on my main system. Specification is below

All testing was performed with ambient room held at a constant temperature of 20ºC ±1º. The idea of case cooling is to use fans to draw ambient air to the heatsink and dissipate heat produced by the CPU. Due to this, temperatures obtained will always be the same or higher than the ambient room temperature.

Both full load and idle temperatures were measured through Motherboard Monitor. Though there are many CPU intensive programs such as Prime95, SETI@home, Folding@home, and Genome@home, I decided to test the full load temperature by running Distributed Folding because I am one of the proud members of the AMDMB.com Distributed Folding Killer Barbarian Team. Full load temperature was obtained by running CPU at 100% for a period of 1 hour. Then idle temperature was measured by running computer idle for 1 hour. Fan noises were recorded so readers can compare them.

Just as expected, high cfm fans result in lower CPU temperatures. As you can see, the Vantec Tornado has the lowest temperature, follow closely by Delta. It’s rather interesting to point out that Vantec Tornado is only 2 degree away from the default system setting using H1A. Considering the voltages and the overclocking settings used on the testing system, anything under 40C is quite good. At 33C full load and only producing 35 dB, Enermax Adjustable fan has shown itself to be quite worthy in this benchmark. Interestingly, though YS-Tech adjustable is only rated at 48.7 cfm, it actually out performed Mechatronics.

Again both the Vantec Tornado and Delta show very good results. But does this mean everyone should use these fans? 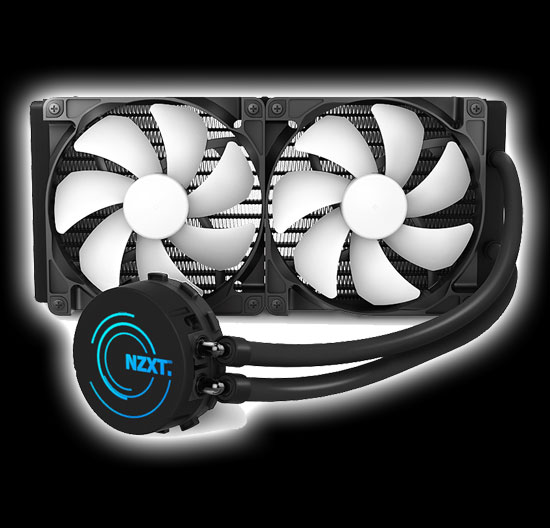 Release the all new Kraken X61 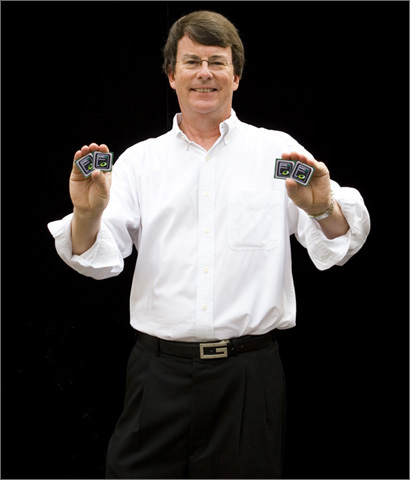