Today we are going to use four different mouse surfaces to better understand the performance of the RatpadzGS. We will be using three different activities that will test the mousepad under different situations.

A Microsoft IntelliMouse Explorer 3.0 was used for testing

The surfaces to be used are the 3M™ Precise Mousing Surface™, conventional mousepad with plastic surface, RatpadzGS, and Selectum™ cutting mat.

The latest drivers were used for the mouse. The mouse and surfaces themselves were cleaned between trials to ensure a uniform state.

A common image editing procedure is masking or tracing. Masking is the process of tracing around a portion of an image so that you can isolate it from the rest. This action requires a steady hand and slow-precise mouse movement. Here, I am tracing out a portion of the skyline of the New York New York hotel in Las Vegas.

Using all four surfaces, I found that the RatpadzGS to be the worst in this application. Because the surface of the RatpadzGS is so slick, the mouse picks up even the most minute changes in your arm movement. This means that your traces have more bumps. To be fair, the generic plastic surface mousepad and the cutting mat were poor surfaces for this activity as well.

The 3M™ Precise™ Mousing Surface was the best at this activity because of the rubbery surface. Minor changes in arm motion often did not translate to a bumpy trace because the rubber surface keeps the mouse from skidding.

All surfaces were good at broad quick brush strokes, however the RatpadzGS felt a lot smoother and responsive in this general activity.

Vector graphics creation is similar to CAD drawing in that you need precise control to properly select objects on the screen, and change object sizes and positions. Using Corel Draw, I created a few shapes and using each mouse surface, made some precise adjustments (1/1000th of a milimeter) to their size by dragging.

I found the RatpadzGS the easiest to make these precise changes because it glides more consistently and is smoother. The other surfaces suffered from too much friction at spots. This often meant more force to get the mouse to continue moving causing the mouse to “skip” and therefore missing the target. 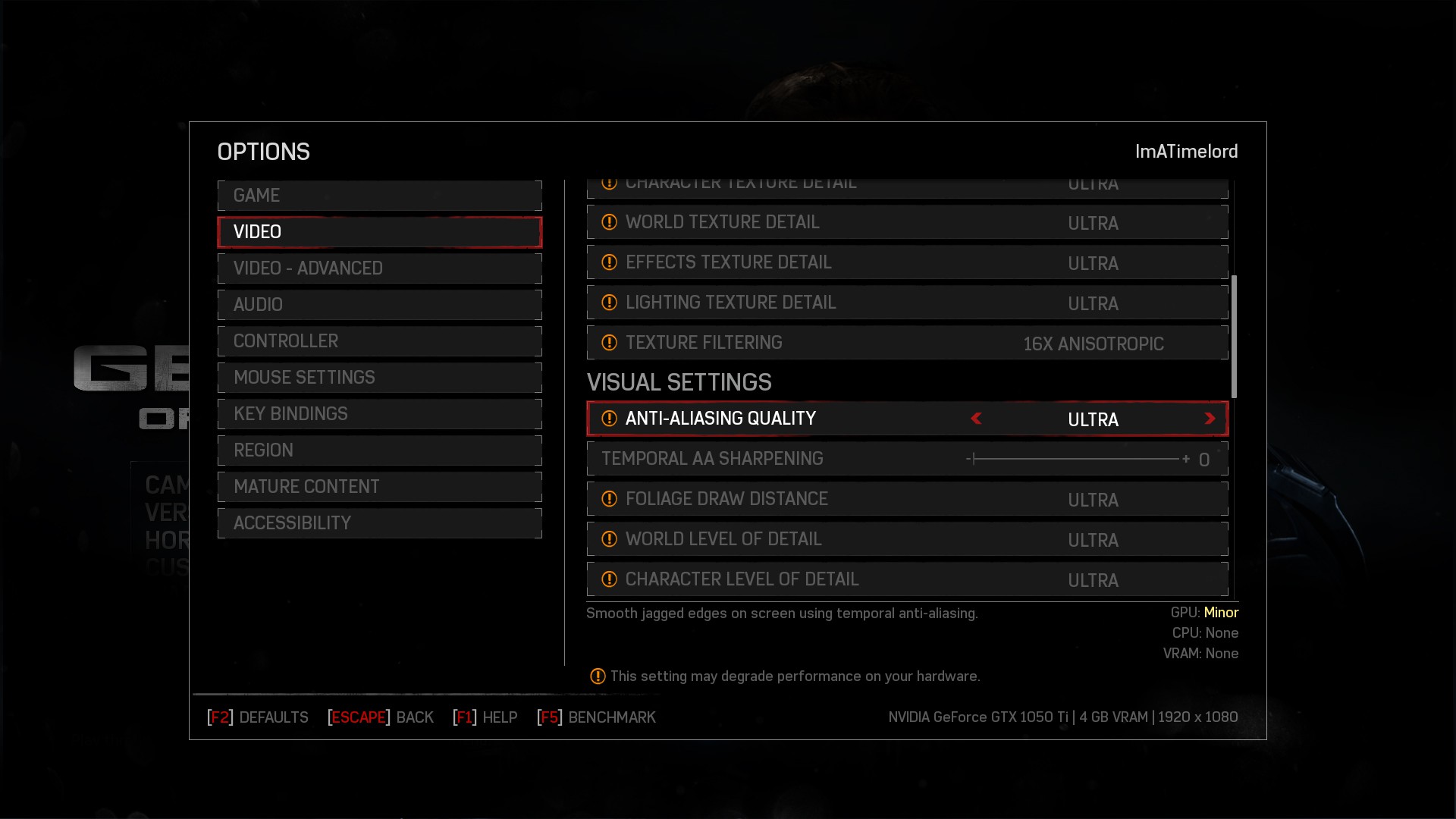 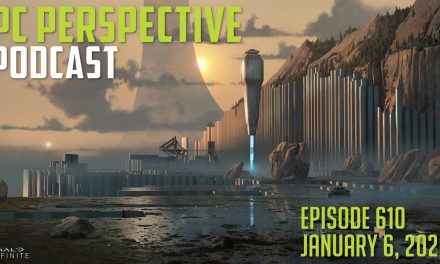