The Aero 7 is basically the same as the XDream SE except for the fan. The 80 mm axial fan is replaced with a 70 mm dual squirrel-cage blower. The larger 80 mm fan shroud used on the XDream has also been replaced with a smaller, shorter shroud on the Aero 7. Here is a list of the specifications for the Cooler Master Aero 7 HSF.

I believe Cooler Master decided to try a blower for several reasons. First, a blower style fan can produce higher static pressures than can a typical axial fan. That could translate to higher flow rates at lower RPMs. Another reason is that the flow of air can be more evenly distributed over the entire heatsink instead of being concentrated around the outer circumference and leaving a dead-spot in the middle as with axial fans. Maybe of even more importance is that the blower is something new (although a few others have used it) which sets the Aero 7 apart from other me-too coolers on the market. The big translucent blower gives the Aero 7 a very unique appearance.

Put this all together and you have potentially higher (or equivalent) air flow with lower fan speed – which should mean less noise! It will be interesting to see how the blower compares with the larger axial fan both in cooling performance and noise. Like the XDream SE, the Aero 7 base appears to have been belt sanded, which produces a slightly rough finish. 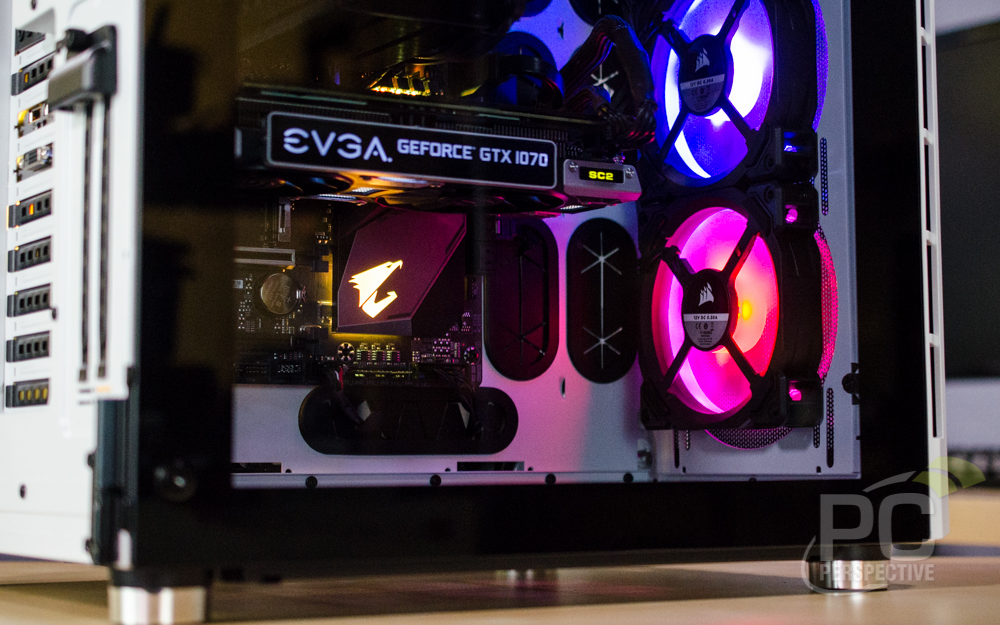 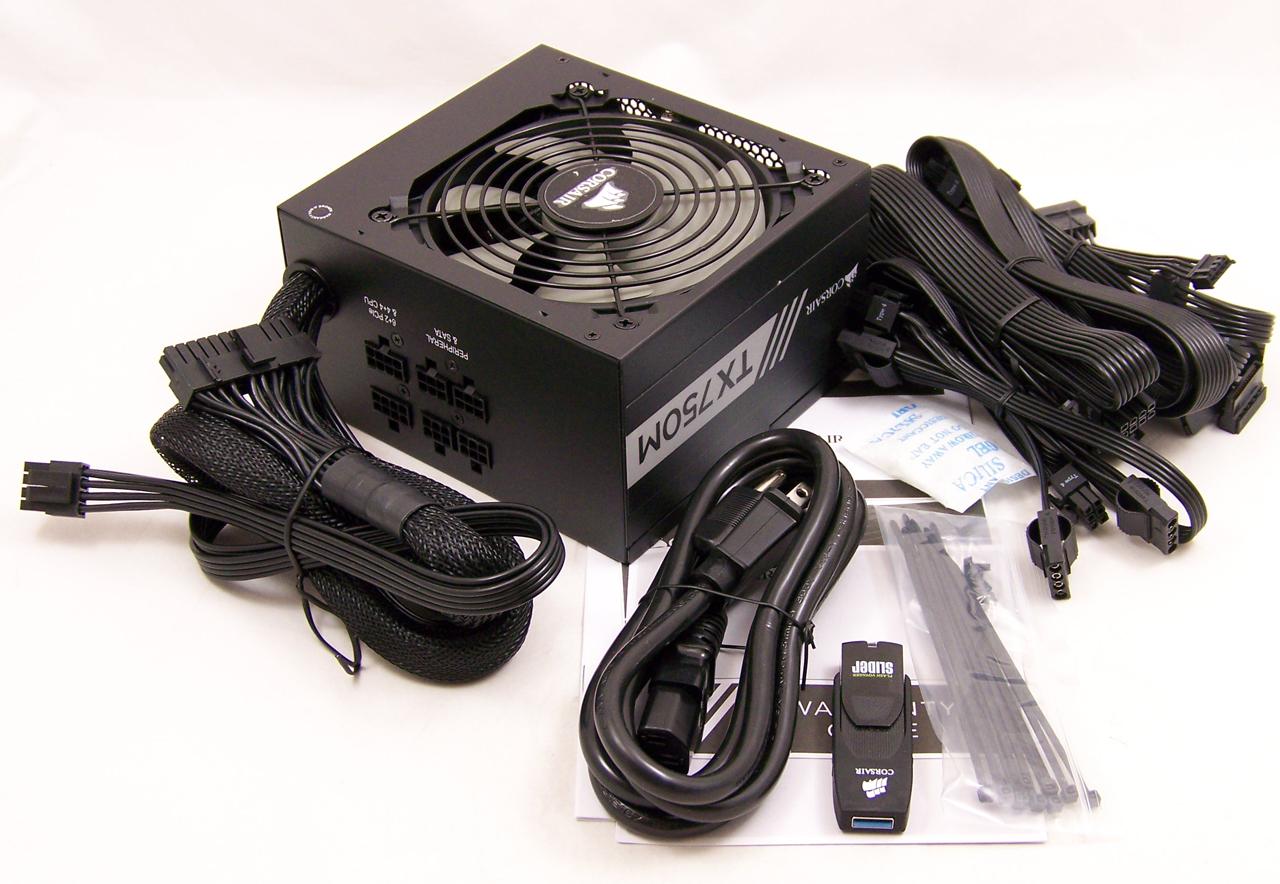