According to a Cooler Master press release, the new XDream Special Edition “is our overclockers choice cooler that even over performs our famous HHC-001.” Does that mean the axial fan version will still outperform the new Aero 7 with a blower? Let’s see how the two compare and then put them up against a couple other favorite all copper coolers in the performance/value market.

Each heatsink will be tested on the same AMD Athlon XP-2400+ platform. The following table lists the heatsinks and fans that were tested.

The computer used for testing is an open-chassis test rig running a stock AMD Athlon XP-2400+. Here is a list of the equipment used during testing.

Measuring equipment used: Both digital thermometers were single point field calibrated to within +/- 0.2º C with the 3-point calibrated precision thermometer at 25.0º C.

The ambient air temperature was measured with a thermocouple mounted on the end of a laboratory thermometer located right over the center of each fan. This provides an accurate temperature of the air entering the HSF.

The CPU core temperature was measured with a 0.010” thermocouple (Omega 5TC-TT-K-30-36-SMP-M) attached to the side of the CPU die with Arctic Alumina epoxy. This provides much greater accuracy and repeatability than relying on either the in-socket thermistor or on-die thermistor temperatures reported in the BIOS or via MotherBoard Monitor 5. Because the actual CPU core temperature is being more accurately measured, this temperature may seem unusually high to some. The in-socket temperature as reported by MotherBoard Monitor 5 is also listed for comparison.

Before mounting each heatsink, the CPU and heatsink base were cleaned with isopropyl alcohol. I rub a little AS3 into the base and apply a very thin coat of AS3 to the CPU core. Each heatsink was mounted at least 3 times to insure consistent results. 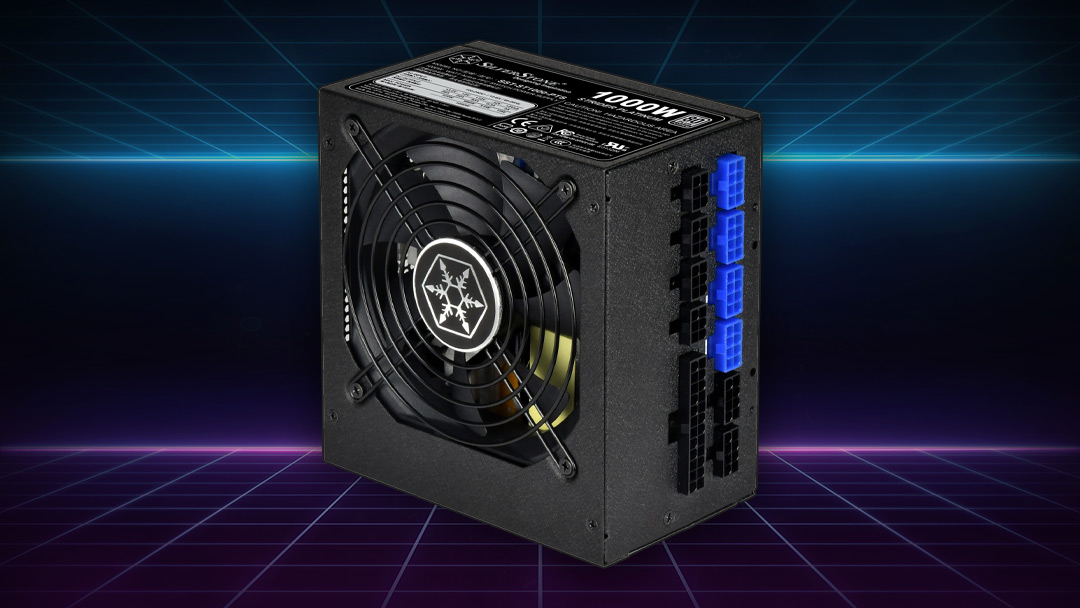 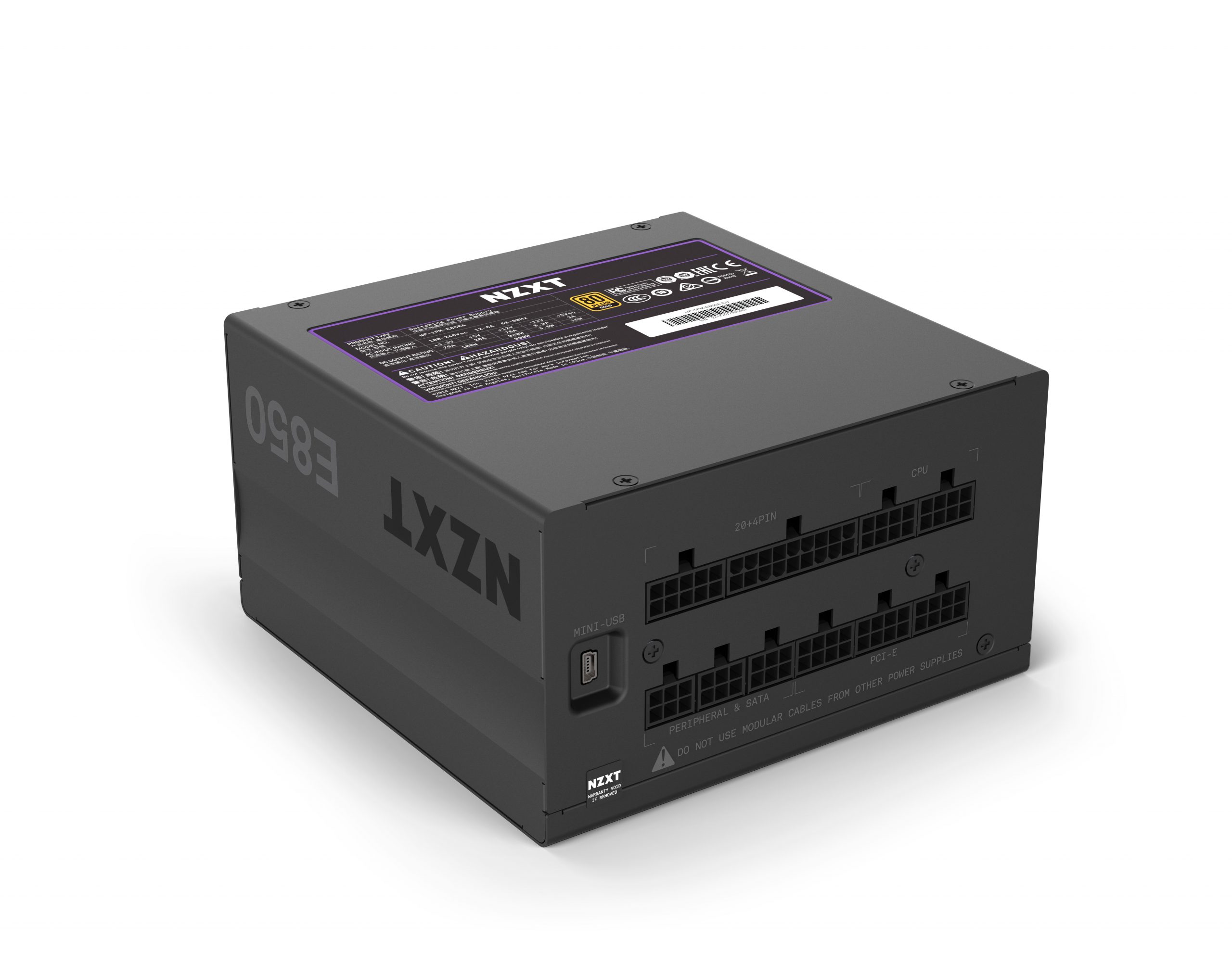