The AeroCool Golden Crown heatsink fan is a traditional style aluminum heatsink fitted with an aluminum fan shroud, which allows directly mounting an 80 mm fan. The Golden Crown is well made and quite attractive (as heatsinks go 🙂 It takes its name from the clear fan set with four colored LEDs atop the gold anodized fan shroud. The Golden Crown comes pre-assembled in a box with a tube of thermal compound (Stars-700, 10% silver).

The base of the Golden Crown heatsink has a very nice machined finish. Unfortunately the mounting clip is of the single-lug design but was quite easy to use.

The fan used on the Golden Crown is an AeroCool Silence Solution 80 mm axial fan. Four colored LEDs are imbedded into the clear plastic frame (red, blue, yellow, green). The fan is rated at 3,000 RPM and 24 dBA, which should make it very quiet. 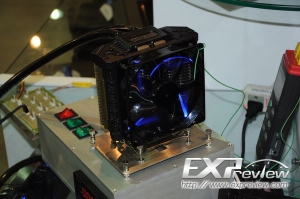 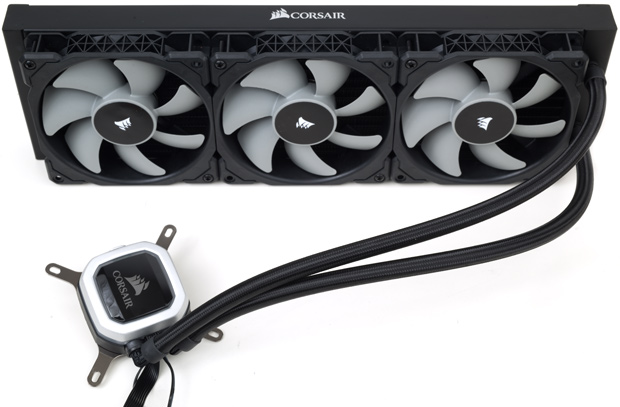 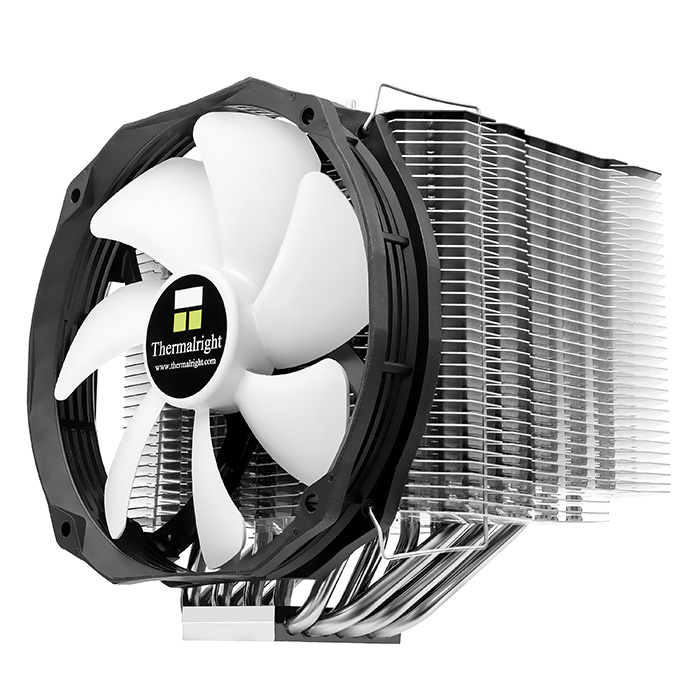 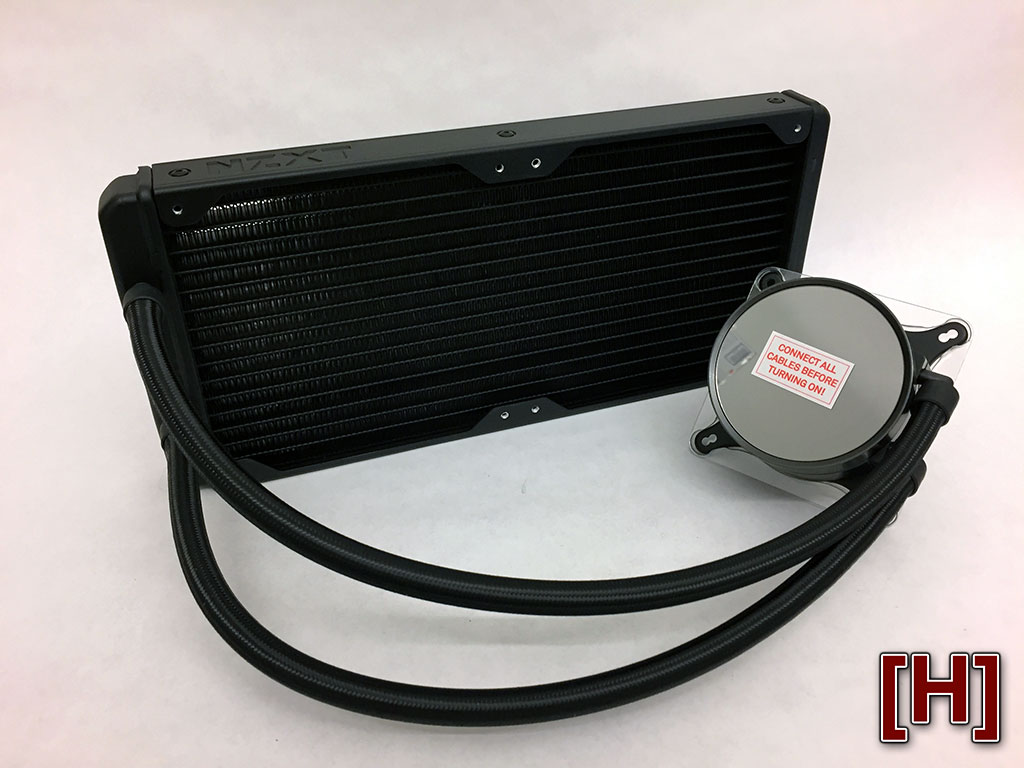 If you are a Kraken, go big or go home