I tested the AeroCool Golden Crown and Deep Impact HSFs on the same AMD Athlon XP-2400+ platform I use for all heatsink evaluations. This computer is an open chassis rig running at stock speeds and voltages. For comparison purposes, the Athlon Thoroughbred OEM heatsink with 60 mm Cooler Master fan and a Thermalright AX-7 with an 80 mm Panaflo L1A fan will be included in the testing.


Both digital thermometers were single point field calibrated to within +/- 0.2º C with the 3-point calibrated precision thermometer at 25.0º C before testing.

The ambient air temperature was measured with a thermocouple mounted on the end of a laboratory thermometer located beside the Deep Impact and over top of the Golden Crown. This provides an accurate temperature of the air entering the HSF.

The CPU core surface temperature was measured with a calibrated 0.010” thermocouple (Omega #5TC-TT-K-30-36-SMP-M) attached to the side of the CPU die with Arctic Alumina epoxy. This provides much greater accuracy and repeatability than relying on either the in-socket thermistor or on-die thermistor temperatures reported in the BIOS or via MotherBoard Monitor 5. Because the actual CPU core temperature is being more accurately measured, this temperature may seem unusually high to some. The in-socket temperature as reported by MotherBoard Monitor 5 is also listed for comparison.

Before mounting each HSF, both the CPU and heatsink base were cleaned with isopropyl alcohol. I rub a little Arctic Silver 3 into the base with a gloved finger and then apply a very thin coat of AS3 to the CPU core. I remounted both HSFs several times during testing to insure consistent results. I continue to use AS3 to be consistent with previous testing; however I have found that the newer Arctic Silver Ceramique and Shin Etsu G751 thermal compounds produce slightly better results. 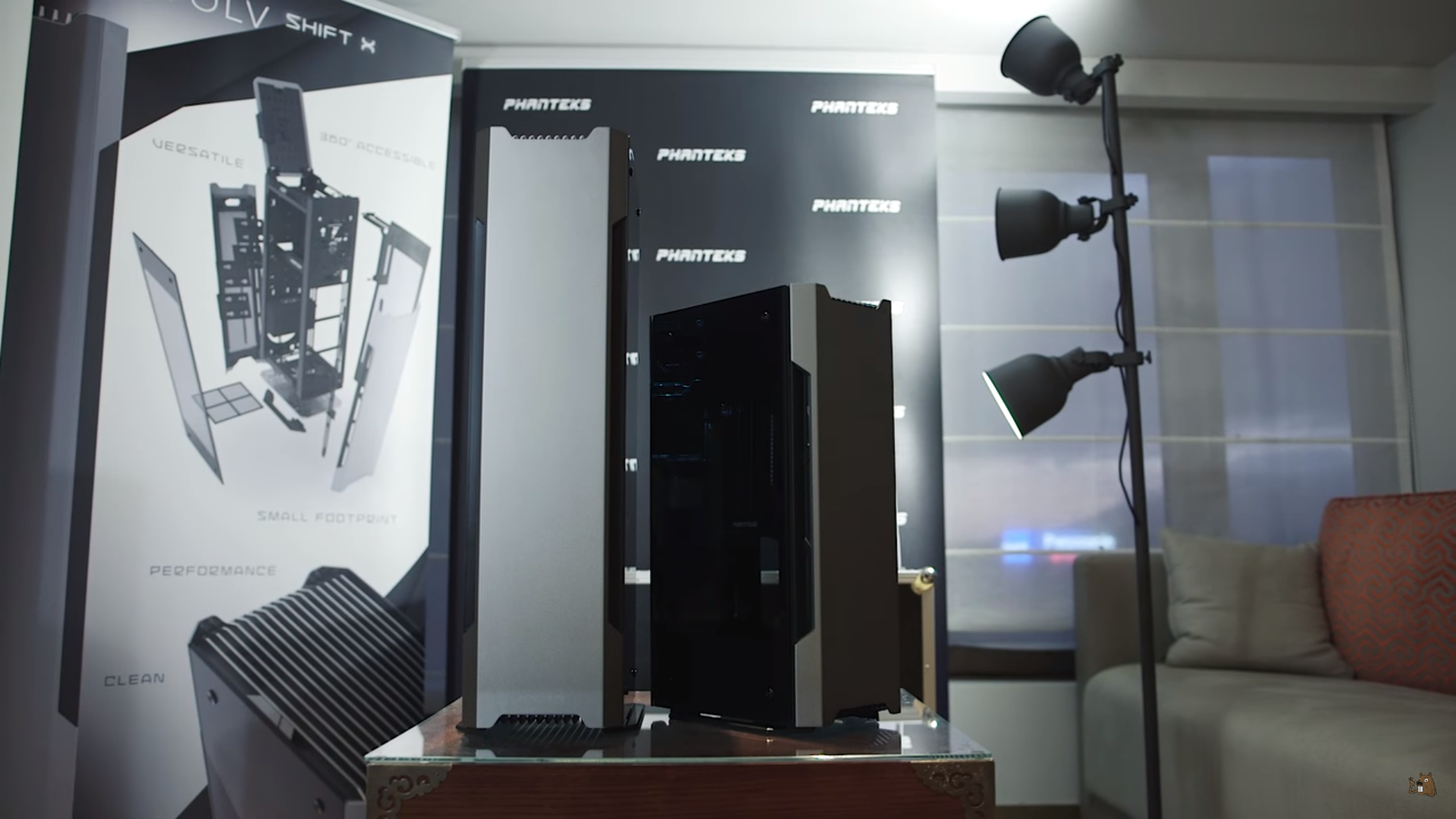 SunbeamTech is a big fan of airflow