In order to put a dual Opteron setup through the paces on a scientific calculation run, we used the ScienceMark 2.0 Beta benchmark. The latest revision is multiprocessor capable.

The molecular dynamics test on the SM2.0 shows the MSI and Tyan motherboards near in scores with the quad Opteron setup just a smidge ahead.

The Primordia and Cipher tests again show the MSI and Tyan board competing very closely, as we would suspect running the same chipsets, and the Quartet setup slightly slower on the Primordia test and just slightly faster on the Cipher benchmark.

The memory benchmark here shows the speeds of the L1, L2 and main system memory. The L1 and L2 speeds are about the same across the board, as they are all the same speed Opteron processor (1.8GHz). The main system memory however is a different story with the MSI motherboard out running the Tyan Thunder K8 by almost 400 MB/s. The Quartet system is falling WAY behind here probably due to a generic reference setup. 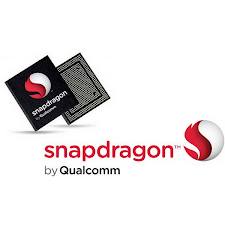 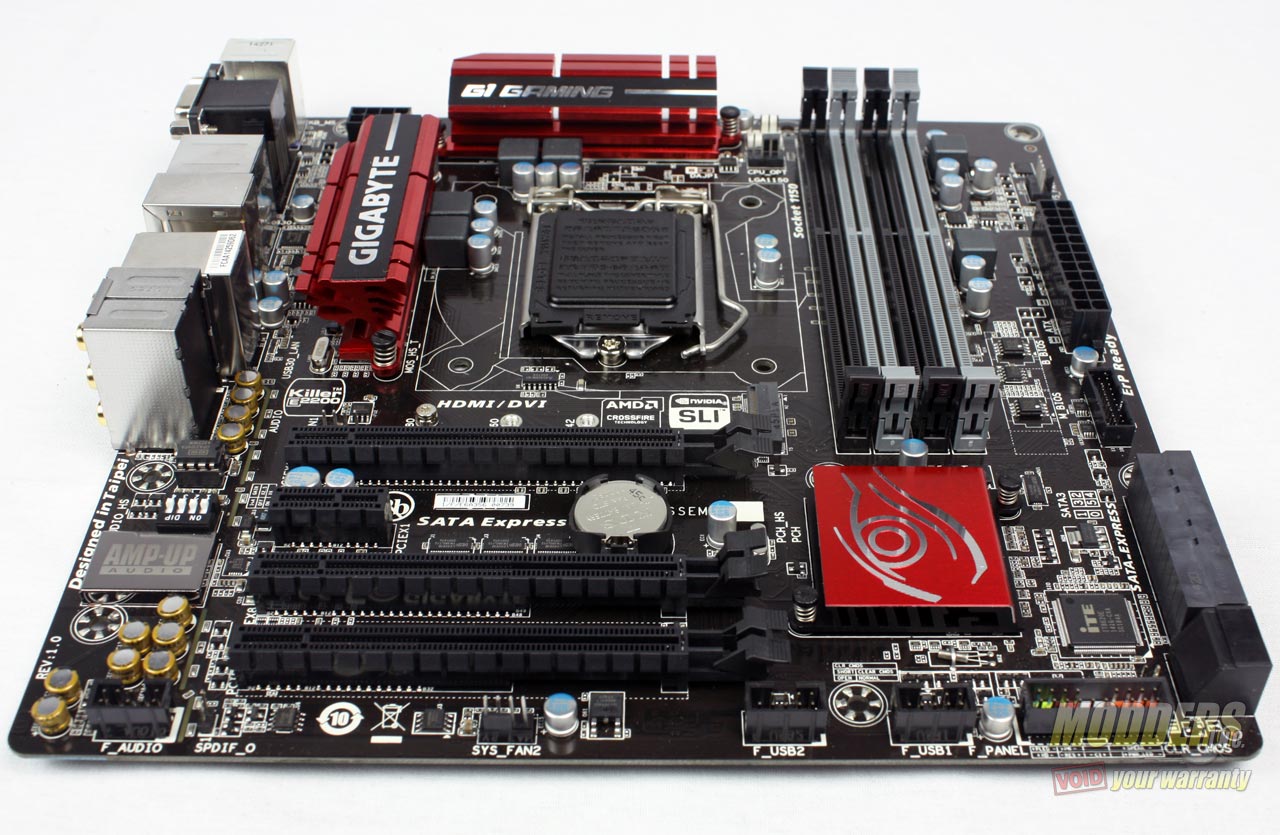