The KT400A motherboard roundup was run just like the other motherboard reviews we do here at Amdmb.com: all the equipment was kept the same for each test with the obvious exception of the motherboard. All of the memory settings were kept identical except where noted differently.

You will not see the Soyo KT400A Dragon in any of these benchmarks as it was very unstable and wouldn’t complete about 75% of them. Putting that off to getting a very early engineering sample, I kept the layout and features section in here as the retail version would more than likely be completely stable.

You’ll also see that we didn’t use the Athlon XP 3200+ processors based on the 400 MHz FSB simply because the KT400A chipset doesn’t have support for the 400 MHz FSB without a new clock generator or locked dividers. The KT600 chipset will have the 400 MHz support when boards begin to hit the streets later this summer. Because of this limitation, we used the Athlon XP 3000+, the fastest 333 MHz FSB processor available. 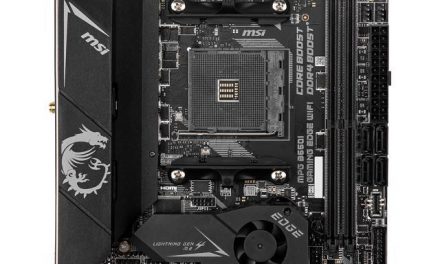 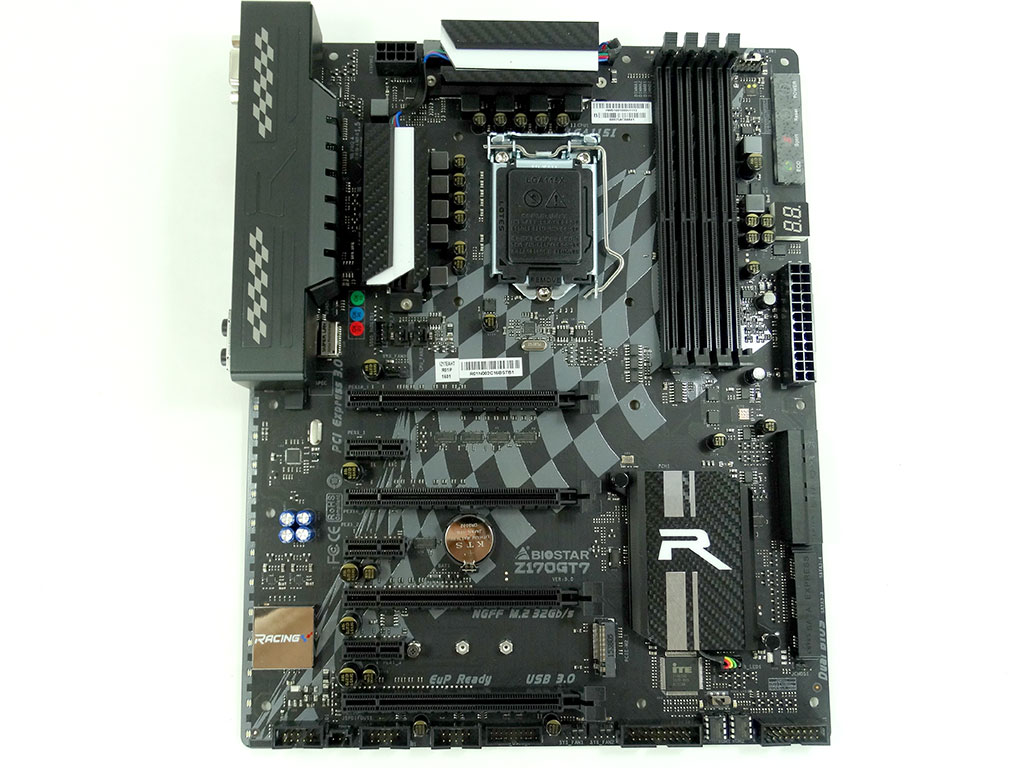