The Content Creation Winstone tests show a gradual change from 2001 to 2003. At first, the Athlon XP processor is dominating following closely by the Athlon 64. In 2002, the benchmark has the P4 and Athlon 64 going neck and neck, with the Athlon XP still out in front. The 2003 benchmark is different however, as the P4 takes the performance crown. 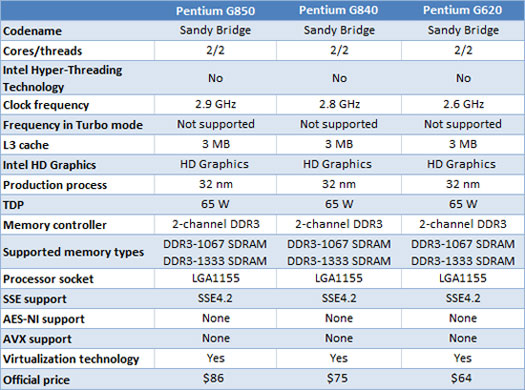