The ScienceMark 2.0 memory test proves once again the benefits of having such a low latency memory system. Beating out the P4 by 37% and the Athlon XP by 84%, the Athlon 64 FX-51 just needs the applications to take advantage of the horsepower its is giving them.

The molecular dynamics test has a surprising results: the Athlon XP 3200+ comes out on top. This is actually why the Athlon XP has had such quick integration with the super computing market (such as the recent KASY0 at my University); the Athlon XP core is great for scientific computing.

The Cipher benchmark shows the strength of the K7 and K8 cores by leaving the Pentium 4 processor behind and giving the Athlon 64 FX-51 a 25% performance lead. 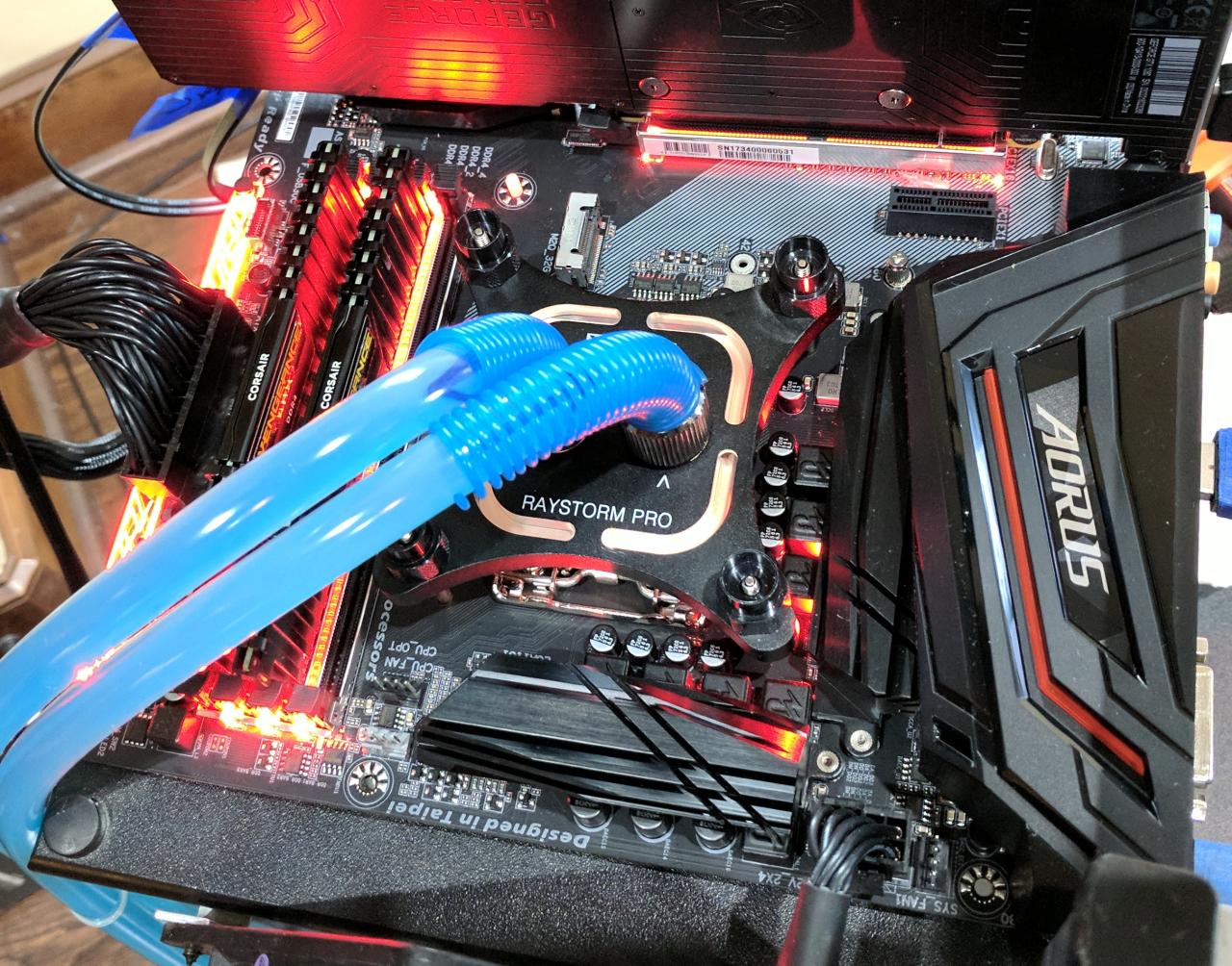 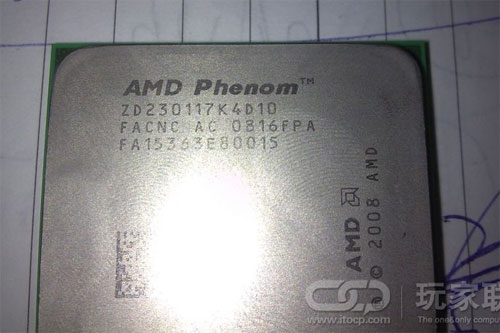