I did run the benchmarks on this setup directly, but decided to make a slight change in hard drive for comparison to the other platforms I was testing. I ran the tests on the P4 and Athlon XP setup with a Western Digital 8MB cache IDE hard drive, and also on the Athlon 64 FX-51 platform. You will see both results reported in our graphs, but keep in mind the SATA RAID configuration give inflates that setup’s scores.

The IDE configurations are included below: 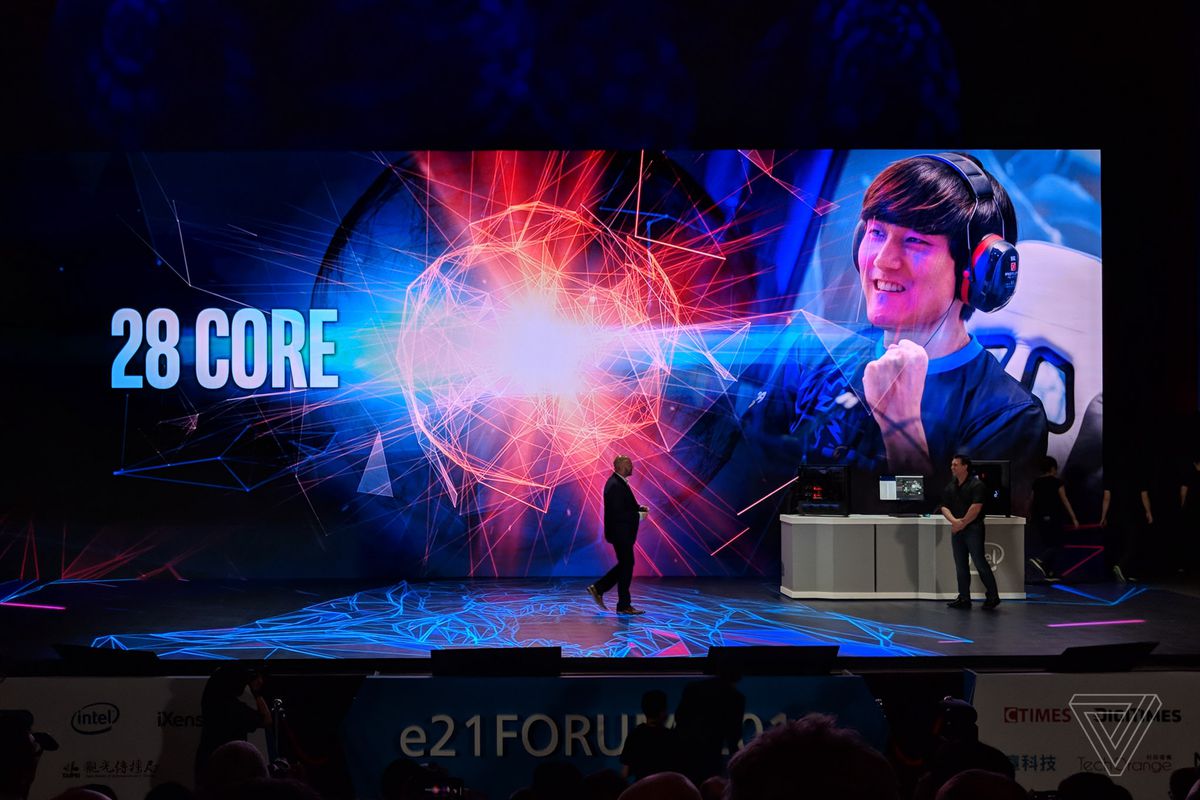