X2: The Threat is a game that is shaping up to be one of the most ambitious space sims to be released in recent years. It mixes elements of exploration, combat, trading, and narrative story telling. Naturally there will be comparisons between X2 and Freelancer, but I think that these two games are different enough to co-exist as independent benchmarks for our reviews at AMDMB.com.

The recently released X2 Rolling Demo gives consumers a glimpse into what the game is going to offer. The demo is not interactive (i.e. you can’t actually play it) but it does render scenes and action with the actual game engine. What is convenient is that the developers, Egosoft, included a benchmark function so we can see how current graphics hardware performs with the game.

The demo itself is pretty involved. There are multiple scenes depicting environments and situations you would encounter in this game. Bump mapping, specular effects, and projected shadows are used extensively in the demo (and presumably in the final release). DirectX 8 is predominantly used in this game, notably the vertex shaders. This is good news for those of you who are using older DirectX 8 compliant hardware (i.e. Radeon 8500s, GeForce Ti4x00s).

Since this game has not been released yet, I can only guess what the minimum playable frame rate is. I’m going with the assumption that anything above 25 FPS is sufficient for this game.

It’s obvious here that the Radeon 9700 and the FX5900 Ultra are the only video cards we see here capable of playing this game without compromising on details. The Radeon 9700 (and its replacements the Radeon 9800 and Radeon 9800SE) are poised to become the best value card for playing this game with a current price of $199 to $250 USD. The FX5900 Ultra, however, is the best card for playing this game assuming you can afford it. If you own a FX5600 and wish to play this game, let’s hope that the final release offers more graphical adjustments so that playing at 1024×768 is a possibility. 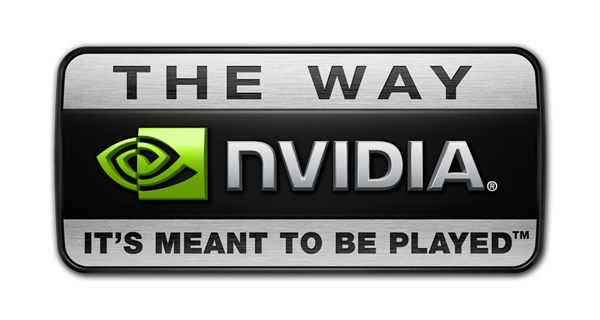