Abit had a nice presence on the show floor at Computex though they did say it was a bit smaller than previous years – a lot of manufacturer’s said this was because of the late dates of Computex this year.

Abit was showing off their K8T800 motherboard for the Athlon 64 and said that they had changed plans on using the NVIDIA nForce3 chipset due to some chipset allocation issues and the lack of a cheap Serial ATA solution.

Acorp was showing off only the ALi chipset motherboard for the Athlon 64 processor.

Albatron was also showing off a K8 solution based on VIA’s K8T800 chipset that also used the VIA Envy24 audio chip for great on-board sound support. 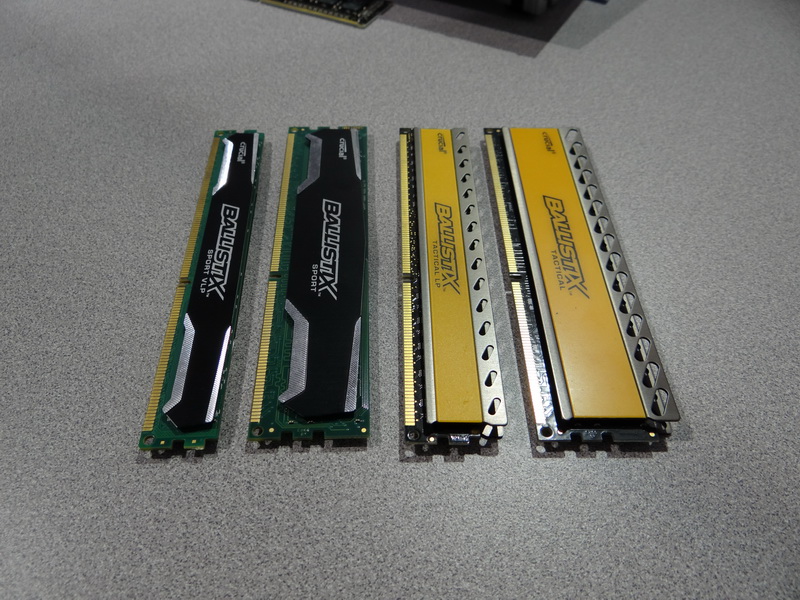