I tested the HydroCool 200 system on the same AMD Athlon XP-2400+ platform I use for all heatsink and waterblock evaluations. This computer is an open chassis rig running at stock speeds and voltages.

The CPU was fully loaded by running the distributed computing application Folding@Home. Before each mounting, both the CPU and waterblock base were cleaned with isopropyl alcohol and a very thin coat of AS3 was applied to the CPU core.

I used both the motherboard in-socket thermistor and a calibrated thermocouple attached to the CPU to record temperatures. I have found from previous testing on this board that the in-socket thermistor reliably reads about 10 degrees lower than the calibrated thermocouple attached to the bottom of the CPU. It also corresponds within a degree or two with ambient at startup (from BIOS), which gives a good indication it is providing a relatively accurate reading.

The following graph shows the HydroCool 200 system CPU temperatures as reported by the EPoX in-socket thermistor as they are consistent with what most people are familiar with. The standard Athlon OEM heatsink fan is included for comparison.

As you can see, the HydroCool 200 system performed remarkably well – far better than I had initially expected! From the data we can draw several conclusions. 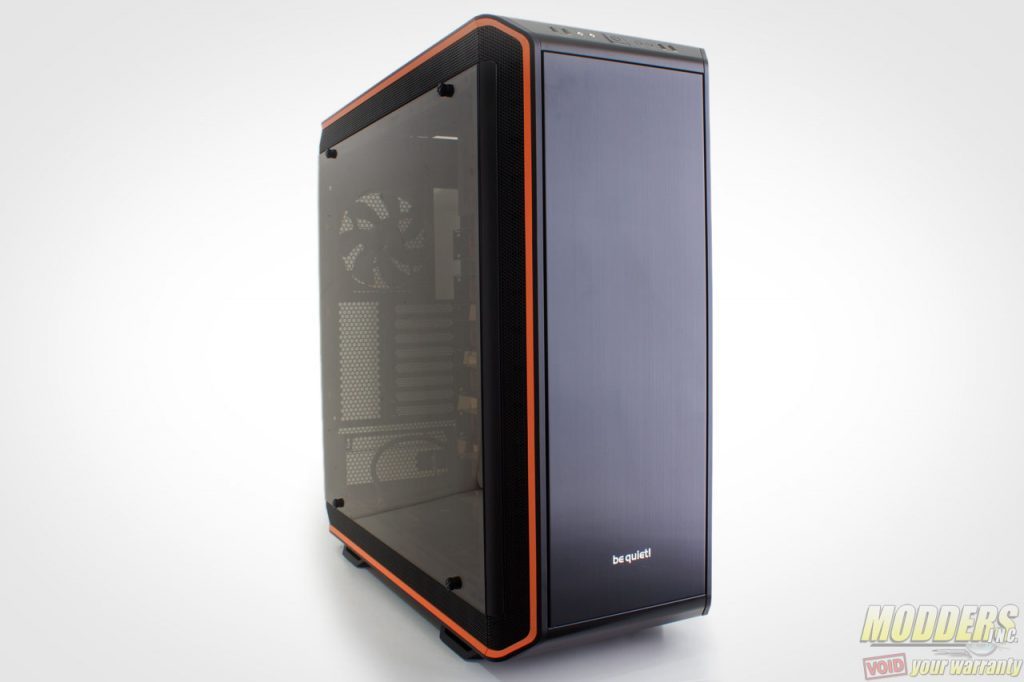 Be Quiet’s hefty Dark Base 900 cases 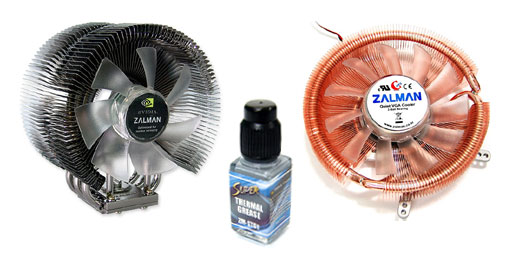 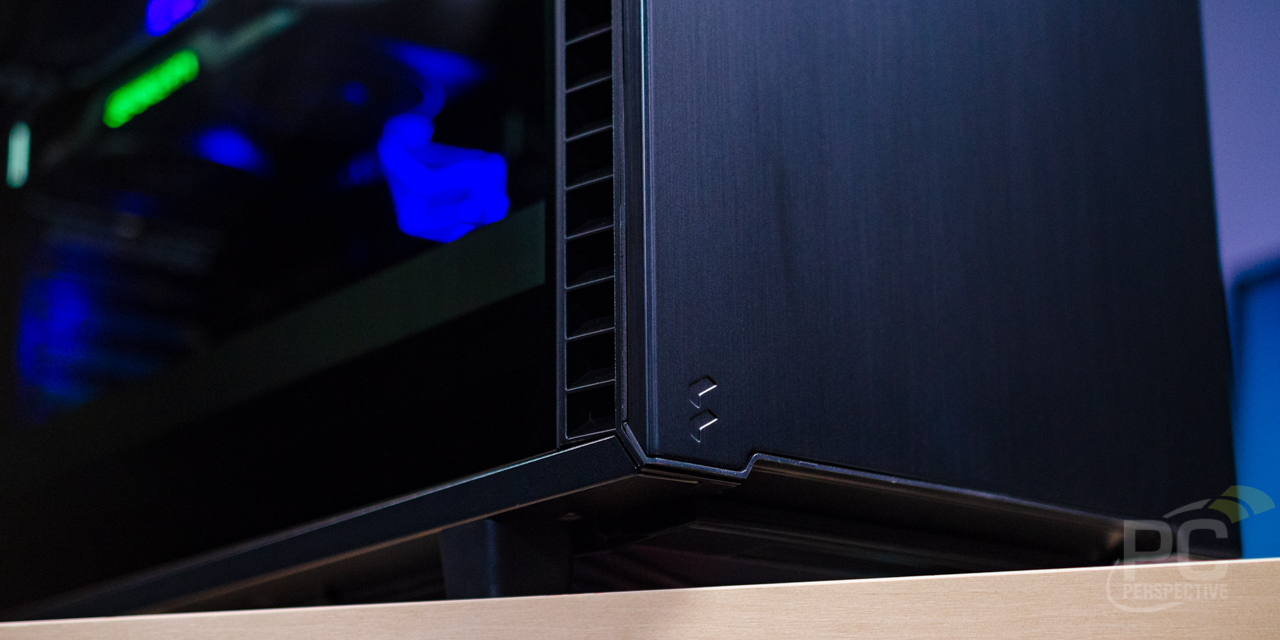