The Asus K8V Deluxe doesn’t let you down when it comes to offering the user a full-feature set.

Our first look is at the external connectors of the motherboard – a good first look into what Asus has included. We see a SPDIF output connector and 6-channel audio outputs, connected to an ADI 6-channel audio system based on their ADI1980 chipset. We also see a Firewire connector, which comes to us from the VIA VT6307 chipset and with the included cable from Asus you can expand this into two Firewire channels. There are four USB 2.0 channels on the external connectors, with another four available with an extra, included header cable.

The on-board network connection is not your standard 10/100 interface from the south bridge – instead it is a 3Com 940 Gigabit LAN controller that will keep your motherboard on the leading edge of connectivity for quite some time.

Speaking of networking, below the last PCI slot you’ll see a black connector – the same one we saw on our Asus A7V600 motherboard. This is the new Asus WiFi@Home connector for inexpensive 802.11b networking via a small riser card and external antennae.

In my testing, I used the riser card and antennae in my home network without a single hitch. Though the antennae cable seemed a bit short for a wide application of placements, this is probably due to technical restrictions.

Storage solutions are well covered on the Asus K8V Deluxe. From our VIA VT8237 south bridge we get two UltraATA 133 channels for standard IDE drives as well as two Serial ATA channels and support for RAID 0 and RAID 1 configurations. The motherboard also includes a Promise R20378 controller that supports an additional UltraDMA 133 IDE channel for hard drives only and two Serial ATA channels with support for RAID 0, RAID 1 and RAID 0+1. That means, you can have a total of 4 SATA drives and 6 IDE devices – probably more than you will ever need. The VIA 8237 south bridge is quickly becoming the dominate feature that motherboard manufacturers point to when telling us why the went with the VIA solution instead of the NVIDIA on the Athlon 64 platform.

In all, the Asus K8V Deluxe has one of the most robust combinations of features on any motherboard available in the retail channel. 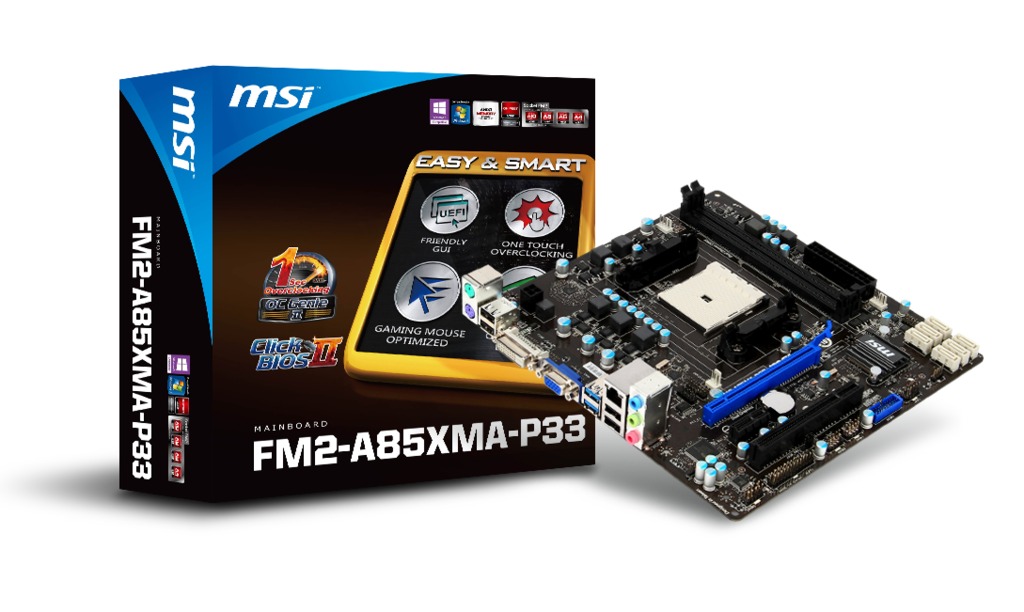