NEXUS-301 Fan and Light Controller comes packed in a relatively large, colorfully printed box and contains everything you will need to setup a 3-channel fan speed controller and internal case lighting. The kit includes not one, but two blue cold cathode fluorescent lights (CCFL).

In Vantec’s own words “The NEXUS-301 Fan & Light Controller combines the functionality of a fan control and cold cathode light activation into one single unit. It offers 3 separate channels, which can be adjusted to allow full control of the fan ranging from FULL SPEED to COMPLETELY OFF. This will cut down or eliminate unnecessary noise level by reducing the fan speed. The light activation function supports 2 cold cathode lights. By adjusting to either ON, OFF, or SOUND ACTIVATED, it allows you to have full control of how you want to light up your case.”

The main bracket of the NEXUS-301 is aluminum and is trimmed in a two-tone silver and gray color scheme that allows it to blend in nicely with various case styles and colors. The three fan speed controls provide complete adjustment from full speed to stop. Take note though, it is better to turn a fan all the way down (off) instead of slowing it to the point where the fan stalls, but still has a little power applied to it.

On the right side of the front panel is the light control knob, which adjusts the cold cathode lights sensitivity to ambient sound. In the extreme counter clockwise position the lights are off. As the knob is rotated clockwise the lights will begin to respond to noise in the surrounding room. The further the knob is turned to the right the more sensitive to noise the lights become until they stay on continuously. A tiny microphone mounted on the right side of the control panel picks up room sounds.

The NEXUS-301 installs easily into an open 5.25” drive bay opening and is held in place with four screws. There is no provision to mount a HDD in the empty space behind the control panel.

Looking at the NEXUS Fan and Light controller from the rear we can see six connectors arranged along the back edge of the circuit board. The central Molex power connector is surrounded by three 3-pin fan connectors on the right and two CCFL connectors on the left. Note that the high voltage inverter is completely enclosed in a plastic housing to prevent accidental shock.

All the necessary cables are provided to permit hooking up power and three fans to the controller. The fan extension cables are 22” long and terminated with both 3-pin and 4-pin connectors. This is a very nice feature. Plugging the fan extension cables into the connectors on the board required quite a bit of force to fully seat them. I used a flat blade screwdriver to “back-up” each connector while I pushed the mating cable connector on.

The two 12” long, cold cathode fluorescent lights come with 16” leads and are encased in clear plastic housings for protection. They can be mounted most anywhere you decide in your case and are held in position by pieces of double-sided tape. When illuminated, the CCFLs emit a bright blue light. Vantec also sells additional CCFLs in various colors (red, green, purple, UV), which can be mixed and matched, as your color scheme requires. 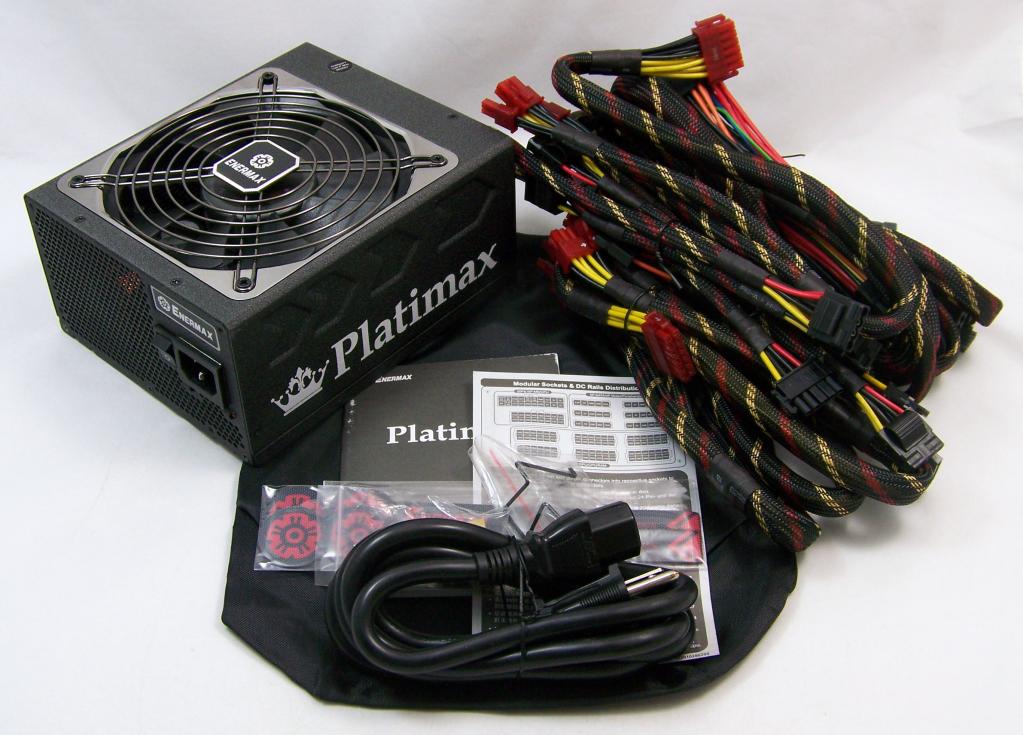 Find out the upper limit of your CPU 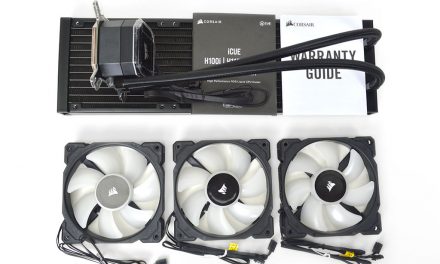 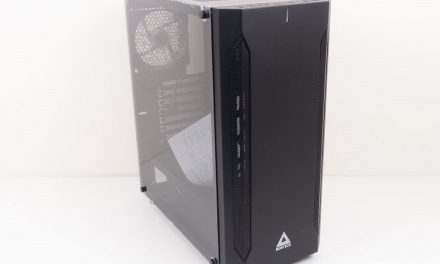