As I mentioned in the conclusion of my Asus K8V Deluxe review, these numbers will be the staple of how the opening generation of Athlon 64 systems are going to perform. Chances are good that every K8T800 motherboard we test and that you will read about elsewhere is going to perform similarly to what we see here. As the Athlon 64 and Athlon 64 FX line of processors has taken over a majority of the north bridge work, we’ll see not only the motherboards of the same chipset performing on par, but also with motherboards of varying chipsets.

It will now move into the use of features, overclocking, stability and support that help facilitate the purchasing decision of the enthusiast community. The MSI K8T Neo motherboard offers a good option for all of the above. The MSI board offers a 6-channel audio solution (though a mediocre one at best), Gigabit LAN, four channels of SATA and RAID functionality, Firewire and USB 2.0 as well. It falls back to the Asus board in only the lack of an integrated wireless networking solution.

The motherboard layout was good with no notable problems that I encountered. The bios on the system is competent for overclockers and offers a good amount of options to tweak. MSI was working with us to get a working multiplier adjustment before the release of this article, but I wasn’t able to get one in enough time. This feature is still up in the air whether or not it is or can be implemented.

The pricing on the MSI K8T Neo-FISR motherboard puts it right around that of the Asus motherboard: in the area of $140 or so on our Pricegrabber service.

If there was going to a shoe-in for a good challenger to the Asus dynasty of AMD motherboards, MSI would be it. The board performed very well and I had no problems with it as far as stability goes. The MSI K8T Neo is definitely one of my recommended motherboards for the Athlon 64 platform. 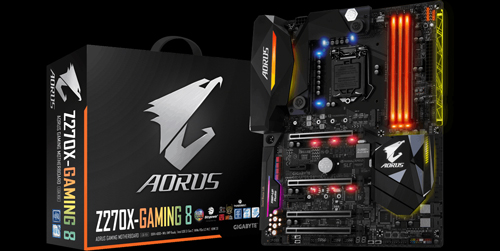