Our testing suite and style remains the same as in our Asus K8V Deluxe review, so I’ll simply show the same results here:

It’s always interesting to note how long it has been since the base of our motherboard testing suite has stayed the same when it comes to hardware. We are still using the ATI Radeon 9700 Pro graphics card, and still using the Western Digital 40 GB 7200 RPM 8MB cache hard drives. Our memory has been Corsair exclusive for some time, and with this review we will introduce testing with Kingston HyperX as well.

Our benchmark suite has been evolving as well with the last few reviews. We have added X2 to our gaming benchmarks and XMPEG/DivX video file conversion to our application benchmarks. We are still using UT2K3 and Quake III as well as the entire Winstone suite of benchmarks. Science Mark 2.0 Beta is also a recent addition to replace the aging ScienceMark 1 benchmark and to update it for more modern scientific study. Finally, CineBench 2003 has been added as well to our Professional graphics testing suite.

ASUS P8P67 Deluxe, for advanced and basic overclockers both 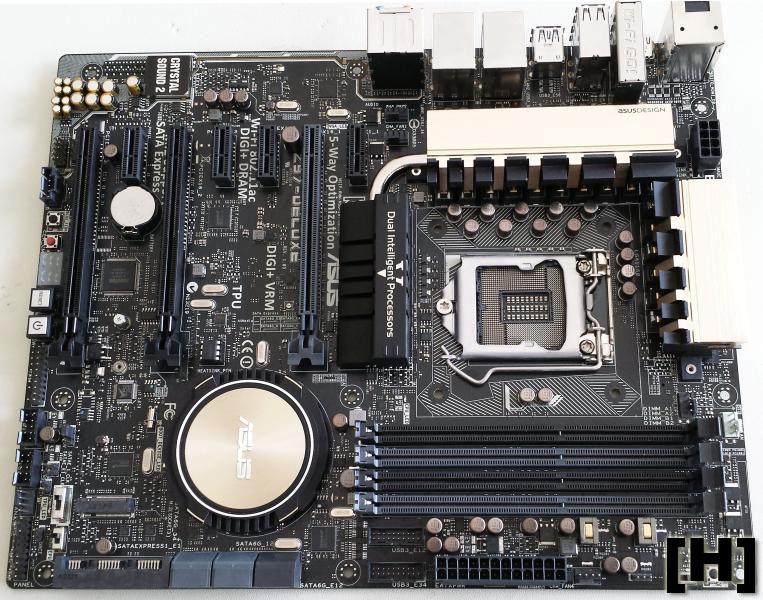