Update 12-30-03: The following sections have been updated:

Ryan and I have been collecting ATX power supplies for the past several months.  Amdmb.com is now ready to bring you our first head-to-head comparison of ten PC power supplies in the 400 to 500+ watt range.  We have included many of today’s popular units along with a few you may not have seen before.  Six of the power supplies were donated by the manufacturers noted above while the remainder came from my personal stock.  Here is a group photo and a list of the power supplies we will be comparing. 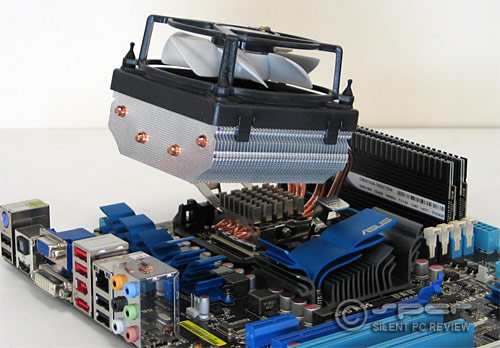 Fanless, SFF or heavy weights, check out the best in quiet coolers