In the early days of the computer enthusiast (less than 10 years ago that is) Abit became known as the enthusiast brand. They were the first to cater their motherboards specifically for the smallest audience the PC market had yet seen, foreseeing the growth that we are all a part of.

A few years ago, with the collapse of the VIA/Intel relationship and the lack luster chipsets from VIA for the Athlon XP platform, Abit’s dominance in the market declined as more and more motherboard manufacturer’s recognized the potential for the enthusiast segment. Until the release of their MAX series of motherboards, which we first touched on in our KT400 roundup back in November of last year, Abit’s product line was looking just like everyone else’s. It was this line switch that again is bringing Abit back into the much more challenging market. Their marketing team has been doing well catering to the hardcore enthusiasts and in getting the word out about their products.

The latest from Abit is the KV8-MAX3 motherboard, a VIA K8T800 chipset motherboard for the Athlon 64 platform. Abit doesn’t currently have plans for a 940-pin Athlon 64 FX motherboard, but I would expect a 939-pin motherboard to be in the works for release with that processor update. 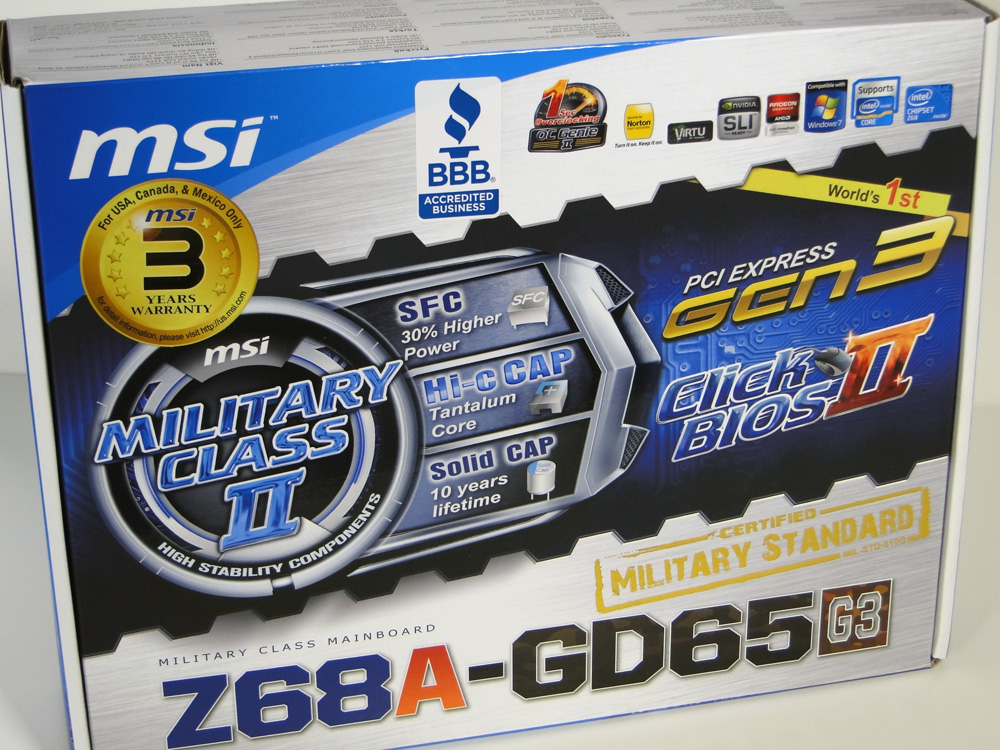